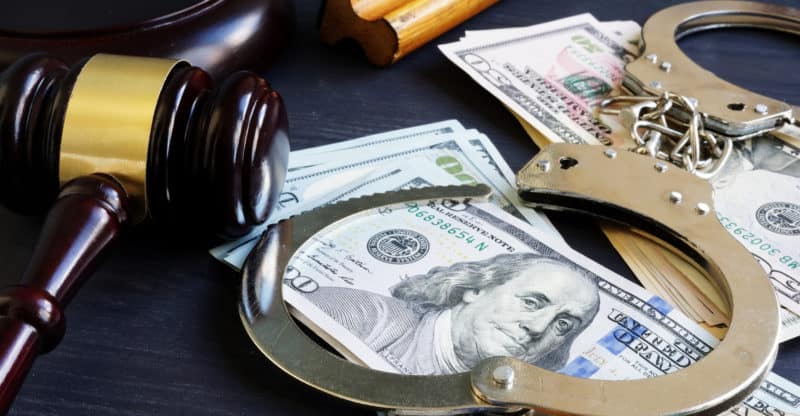 A California law passed in August 2018 could have abolished the state’s cash bail industry, but this issue will now appear on the November 2020 ballot. This move is both a victory and a relief for more than 3,000 bail bondsmen in California who are facing the prospect of having their careers outlawed.

Those in favor of the law, Senate Bill 10, say it will help reduce economic and racial discrimination. Something they claim runs rampant in the state’s cash bail system.

A referendum effort far surpassed the required number of signatures to push the law to a direct voter decision before it can go into effect.

Senate Bill 10 would effectively eliminate bail bonds in California. A risk assessment-based bail system would replace the current one. The new system would assess an individual’s likelihood of returning to their court appearances. Pretrial assessments would be required to categorize risk as low, medium, or high.

The Californians Against the Reckless Bail Scheme coalition picked up more than 575,000 signatures in 70 days to put the bill on the November 2020 ballot. Only 365,880 signatures were required to push the law to a voter decision.

The American Civil Liberties Union (ACLU) is amongst those – organizations that have called for bail reform.

“There is no denying that the bail industry hurts California families,” said the executive director of ACLU’s three California affiliates in a statement. “Its existence is antithetical to our values of justice, fairness, and racial equity. By charging people a nonrefundable fee for pretrial release, the bail industry has made billions of dollars off the backs of individuals and families in dire circumstances, especially people most affected by racial and economic inequities in our society and the criminal justice system.”

Bail bondsmen and many others disagree with this stance, claiming that the legislation was passed using emotion and false statistics. Less than 20% of people who have been arrested have to contact a bondsman to post bail. Bail has not been mandated by law, bondsmen argue. Those who seek bail have put themselves in a position to need it by committing a crime.

Some pilot programs are already in place to replace the cash bail industry, but those in the industry claim that these programs will fail due to a lack of funding. Taxpayers are the only funding mechanism, and there is no provision to guarantee that defendants will appear in court.

The American Bail Coalition claims that a risk-assessment bail system that uses algorithms will worsen racial and gender biases. However, there has been proposed legislation that would require counties to report their use of risk assessment tools to prevent improper or biased conclusions.

ACLU has put itself in a difficult position. The organization supported the elimination of the cash bail system, and this law accomplishes that goal.

Nevertheless, the ACLUS has opposed the new law because it felt judges were granted too much power to put people behind bars.