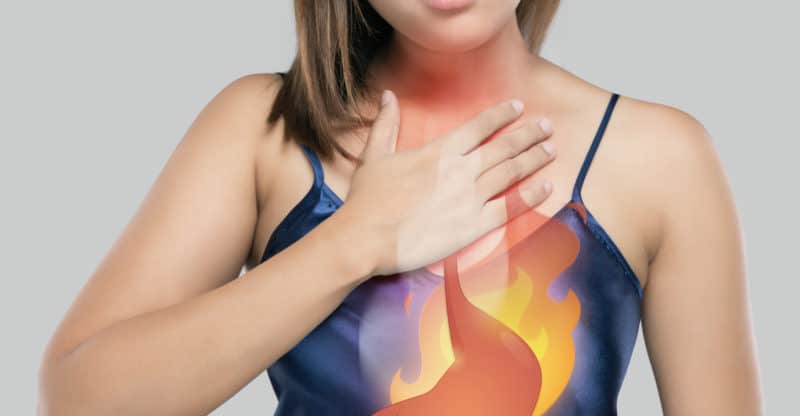 The Food and Drug Administration (FDA) has detected a probable carcinogen in Zantac and generic versions of the heartburn medication. The finding led to several versions of the blood pressure medication being recalled earlier in the year.

Regulators in the United States and Europe are also evaluating the risks of ranitidine, too. Initial testing found that generic and brand name versions of the drugs were found to contain an impurity known as NDMA.

NDMA was found in low quantities in the drugs, and the FDA is not calling for a recall of the products from the market. NDMA is found in grilled meats and cured ham, and the amounts found in the medications slightly exceeded the quantities found in these meats.

Valisure, a Connecticut-based online laboratory and pharmacy was the reason for the FDA announcement. The company tested Zantac and generics, finding levels that were significantly higher than the FDA’s daily recommended limits of NDMA. FDA officials also tested samples of the drugs and claims that while NDMA is indeed present, the results showed significantly lower NDMA values than Valisure’s testing.

The FDA plans to test a significantly larger sampling of the drug and conduct additional tests to ensure statistically valid results.

“The Zantac over-the-counter medication has been around for over a decade and meets all the specified safety requirements for use in the OTC market,” Sanofi, the owner of Zantac, told CNBC.

FDA officials acknowledge that large amounts of NDMA may cause harm, but officials are evaluating whether or not lower levels of NDMA are a concern for patients.