How Long Does It Take to Get a Personal Injury Settlement Check? 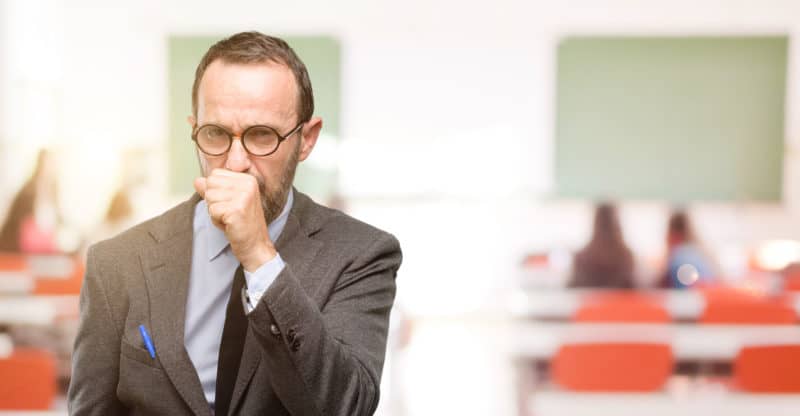 The agency added pemetrexed, the chemotherapy drug, to standard-of-care treatment in 2004. No other therapies or drugs have been approved for mesothelioma since then.

The Novocure NovoTTF-100L System was approved under the agency’s Humanitarian Device Exemption. The approval comes eight months after Novocure released the results from its STELLAR phase II clinical trial.

The trial showed significant benefits for patients with pleural mesothelioma who used the device in combination with chemotherapy. Patients using the system lived six months longer than those receiving only chemotherapy. There were no reports of system toxicity or major side effects.

The trial was held at cancer centers throughout Europe and included 80 patients with previously untreated malignant pleural mesothelioma. The results were presented at the 19th annual World Conference on Lung Cancer.

The therapy is a major breakthrough for mesothelioma. Only 10-20% of mesothelioma patients even qualify for tumor-removing surgery. Those who are not eligible for surgery typically only receive palliative care to mitigate their symptoms.

Approximately 3,000 people are diagnosed with this rare cancer each year in the United States.

Tumor Treating Fields is a relatively new technology gaining traction as a treatment for aggressive cancers. A similar device, called Optune, was approved by the FDA in 2011 for the treatment of the most aggressive form of brain cancer.

The NovoTTF-100L uses low-intensity alternating electric fields tuned to interfere with cell division. The portable system is designed for continuous home use by mesothelioma patients.