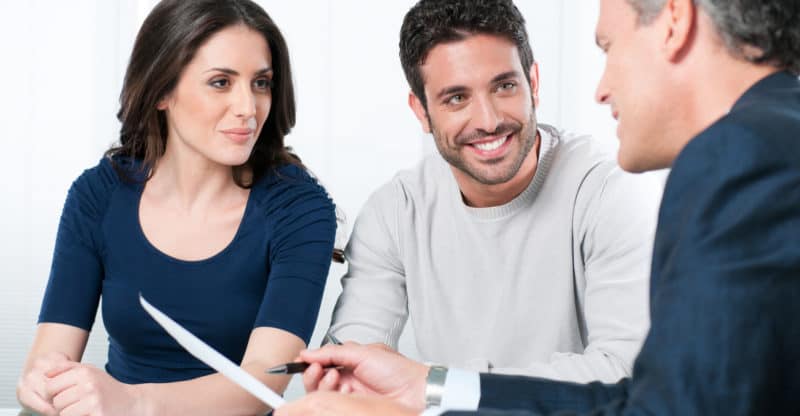 The U.S. government is expected to water down an essential component of a retirement rule, Reuters reports. Comments from Department of Labor lawyers suggest that brokerages will have a way to avoid class action lawsuits.

Asset manager Thrivent Financial has asked a Minnesota federal court to block an anti-arbitration provision in the fiduciary rule. This provision allows clients to sue brokerages if they are unhappy with their services.

Under current rules, customer disputes must be arbitrated.

Lawyers for the Department of Labor last week filed a brief stating that the agency’s actions on the fiduciary provision “are likely to moot this case.”

The fiduciary rule, drafted during the Obama administration, requires financial advisers to act with the customer’s best interests in mind. Financial professionals will be bound legally and ethically to meet fiduciary standards.

Financial planners who work on commission, such as insurance agents and brokers, are projected to be hit the hardest by the rule changes.

“Fee-only planners are compensated solely on the basis of fees paid by their clients,” says Financial Freedom, a fee-only financial planning firm.

Advisers would be required to disclose potential conflicts of interest, and all fees and commissions would need to be disclosed to clients.

Financial professionals assisting customers who call requesting a specific products or investments would not be held to a fiduciary standard. Advisers who provide education, such as generic investment advice, would also not fall under the fiduciary rule, as this does not constitute as financial advice.

The Trump administration put the fiduciary rule changes on hold after a wave of criticism from the financial industry. Experts argue that the provision will make retirement advice too costly and adversely affect low-income retirees.

The Labor Department has already been hit with several lawsuits over the law changes, which went into effect on July 1. Major brokerages, including Merrill Lynch and Morgan Stanley, have spent millions of dollars to ensure their firms are compliant with the new rule.

Those in favor of the provision argue that arbitration is often ineffective and rarely transparent. They say the current rules only benefit brokerages.

Senator Elizabeth Warren has been vocal about implementing the rule. Warren sent a letter to Labor Secretary Alexander Acosta, pressing to have the fiduciary rule implementing immediately.

“Such a delay would endanger billions of dollars in Americans’ hard-earned retirements savings, and, if you enact the delay, it would ignore the preparation and positive outlook on the rule that many financial services and insurance companies have repeatedly expressed,” said Warren. “As millions of Americans diligently save for a secure retirement, only to have their hard-earned savings squandered by conflicted advisers to the tune of $17 billion per year, workers need you to stand in their corner and fully implement this rule as soon as possible.”

The senator pointed to comments from financial services companies which state that firms are ready to comply with the law and believe the provision is in the best interest of customers.

The Department of Labor has proposed a further delay of the rule’s full applicability to July 2019.

Several states are up in arms about the delay, including New York, Nevada, Connecticut, California and New Jersey. These states had plans to strengthen the rule. Some plan to push ahead with their own rules regardless of what the government does.