7 Most Common Types of Personal Injury Cases According to Statistics

What the Covid-Driven Court Backlogs Mean for Personal Injury Cases 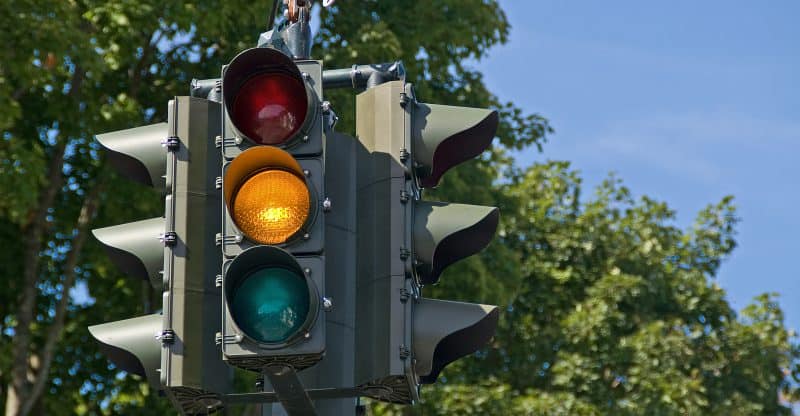 Traffic signals are electronic, and being an electronic, there is always a risk that it may malfunction. When this malfunction occurs, it can also lead to an auto accident. Perhaps all of the signal’s lights turned green, and a motorist assumed that they were allowed to cross over the intersection legally.

Well, if an accident occurs, it will put into question who is liable for the accident?

The motorist, following general traffic laws, assumed that the green light meant that they were allowed to proceed.

But even based on the motorist’s description of what occurred, they will be facing an uphill battle that requires a lot of legal proceedings to take place.

Proving Liability for the Accident

Drivers are the key focus of fault in a car accident, and one of the drivers, sometimes more than one, may be at-fault. When equipment leads or contributes to the accident, this will make proving liability even harder.

Partial fault may exist, but this will be dependent on the specifics of the accident.

If the traffic light was green in both directions, then fault will be dependent on whether the driver adhered to proper safety laws. If one driver was speeding at the time of the accident, he or she may be at partial fault in the accident.

What happens next is that a reconstruction expert will be called in to determine what occurred at the scene of the accident.

Engineers may also be brought in to determine what happened with the malfunctioning traffic light to better understand what led to the accident. This may be able to prove that due to a defect or malfunction, the traffic light was green in all directions.

But it’s not as simple as blaming the drivers or a faulty product for the accident.

As seen in a case from 2013, a motorist, driving a motorcycle, crossed into an intersection in Detroit and was killed. The motorcyclist was not found to be at-fault, nor was the opposing driver, because several neighbors had reported issues with the traffic light.

Reports had been sent to the city, and city officials failed to respond to the issue adequately.

Numerous reports were ignored, and since the city never acted on the matter, they were held liable for the accident.

City officials, when they know that a malfunction exists, must respond in a timely manner. If, for example, the traffic light malfunctioned for the first time before you went through the intersection, the city would not likely be held liable because they didn’t know of the malfunction.

Witnesses will also be brought in, if they exist, and will give their description of the accident. If camera footage exists, it will be used as a means of determining who is at-fault.