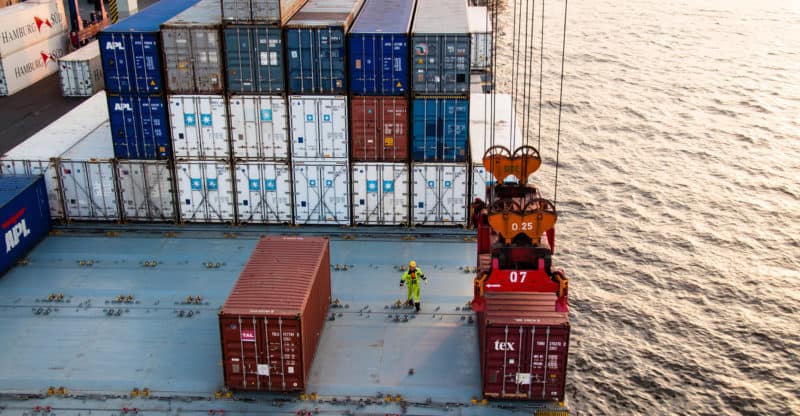 Filipino seafarers are celebrating new protections planned by the House of Representatives committee. The committee approved what is being hailed as the “Magna Carta of Filipino Seafarers” that ensures working conditions and living conditions are aligned with Philippine law and maritime conventions.

The bill, a major step forward for all workers in the Philippine maritime industry, would protect all employees in the field who are working or engaged in work on Philippines-registered ships. The law will apply to all ships in domestic and international waters.

Filipino seafarers will also be protected when working on foreign-registered ships, too.

Mariano Maichael Velarde Jr., Buhay Party lawmaker, led the bill’s approval that will guarantee the right to a safe workplace for all seafarers. The bill also requires that seafarers have a right to medical care, safe living and working conditions, and fair terms, including salary.

Discrimination protection is also provided as well as working hour requirements and rest periods that are in law for all Philippine workers not in the maritime industry.

The bill also works to provide rights to seafarers to collective bargaining, terms and conditions of employment and a say in company policies that have an impact on seafarers. Access to training and educational advancement at a reasonable cost is also a right under the current bill.

Ship-to-shore communication, email and Internet is required as a basic right to all seafarers where available.

The bill’s formation is a result of a recent study that found that seafarers in the country are challenged most by fatigue, homesickness and work safety issues. Opponents of the bill state that while Filipino seafarers will benefit greatly from the bill, local shipowners will suffer if the bill is passed into law.

Shipowners will need to pay large sums of money to invest in the safety standards on their vessels and to develop new work. Opponents further doubt that all of the provisions in the bill could be implemented properly.

Seafarers contributed $5.5 billion to the Philippine economy, with a total of 229,000 Filipino seafarers employed across the world last year.

Senator Loren Legarda renewed a call for better protection of seafarers in 2016 ahead of June 25, the Day of the Seafarer. “Various policies to protect the welfare of our seafarers are scattered in numerous existing laws. This indicates a need for a more comprehensive legislation that will cover all these provisions, while at the same time complying with international maritime standards,” she said.

She has also stressed the need for a National Seafarers Commission that will work with maritime workers to address their specific needs. She states that seafarers have not been given the attention they need in the Philippine society.

She argues that no legislation has been passed to help curb the safety issues, unjust compensation and abduction that occurs on many of the country’s vessels. Policies and programs for migrant workers that have passed through legislation are for land-based workers that do not face the same work environment challenges as seafarers.

The proposed bill will have an immediate impact on the lives of workers in the Philippines, and will change the way Philippine maritime workers are treated domestically and internationally