NY state stalls out on ignition laws for DUIs 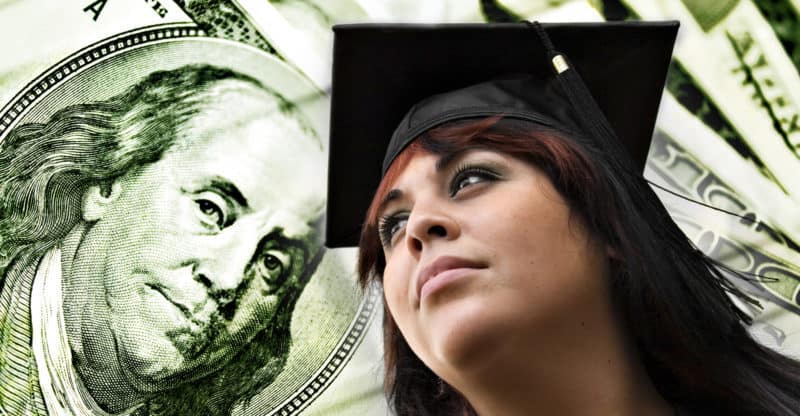 United States Senator Bill Nelson, D-FL, has proposed a bill that would allow students relief from their student loan debt. The senator’s intentions were revealed in early July after a federal interest rate hike.

The current rate cap is 8.25%. Nelson’s proposal will also allow borrowers with preexisting loans that exceed 4% to be able to refinance their loans to a lower interest rate. Refinancing isn’t allowed under current law, as rates remain fixed under law.

Student loan debt has soared to over $1.3 trillion dollars, trailing only mortgage debt.

There are student loan refinancing services available, but government loans cannot be refinanced, requiring students to go to a third-party lender that will provide an additional loan.

Nelson states, “If we really want to make higher education more accessible in this country, we have to make it more affordable.” The senator continues, “If you can get a home loan at 4 percent, why can’t students get an education for the same rate?”

Student loan interest rates were increased 0.69% based on the 10-year treasury note auction in May. The auction resulted in a high yield of 2.40%, which is added to the fixed margin rate of 2.05% to provide the new interest rate of 4.45%.

Nelson is also proposing the removal of processing fees for federal student loans.

The figure leaves the student with just $9,573.4 for their tuition based off of the current PLUS processing fee.

Nelson’s removal of the processing fee will help save students thousands of dollars in loans over the long-term for the PLUS loan. Nelson is also proposing a cap on interest rates for graduate students at 5%, while rates for parent loans, or PLUS loans, would be capped at 6%.

Nelson visited FSU and Florida’s A&M University to garner support for his bill. He spoke to Joshua Plummer, a student with a master’s degree that will be graduating in August. He will graduate with $46,000 in debt.

Nelson spoke to more than half a dozen students on July 14 and plans to take their testimony back to Washington to gain support for his proposed bill.