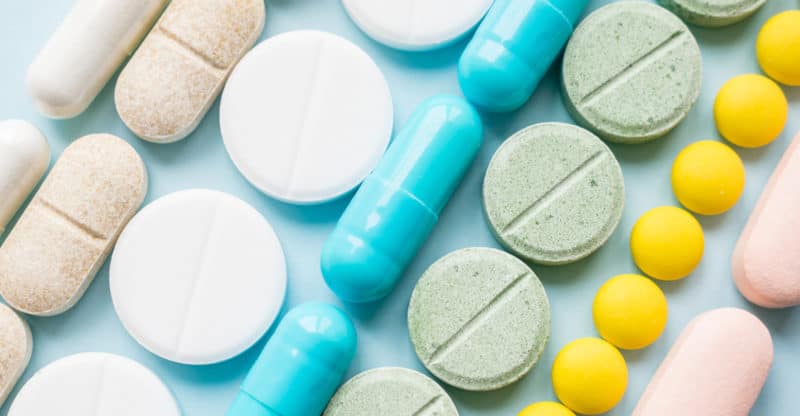 Michael Babich, former CEO of Insys Therapeutics, has pleaded guilty to participating in a nationwide opioid scheme that involved bribing doctors to prescribe opioid medications to patients. Babich claims to have known that the medication was addictive, and he has agreed to become a witness for the government.

He has pled guilty in federal court to mail fraud and conspiracy charges.

The plea deal comes at a time when five other former executives of the company face charges for being involved in the scheme. Babich’s plea may help lower his potential sentence of 25 years in prison for his involvement in the scheme.

He will participate in John Kapoor’s trial. Kapoor is the one-time former chairman and billionaire founder of the company. Babich will testify at Kapoor’s hearing on January 28, claiming that he committed his crimes because Kapoor directed him to do so.

Prosecutors allege that Kapoor and Babich operated the scheme between 2012 and 2015, conspiring to pay doctors that prescribed Subsys. Subsys is a very addictive opioid that is an under-the-tongue fentanyl meant for the most severe cancer pain.

Insys paid doctors “fees” to speak at speaker programs that were events meant to only provide a kickback to doctors. Babich pocketed over $3.5 million in profits from the scheme and has since agreed to forfeit the money.

Insys has settled with the U.S. Justice Department, paying a minimum of $150 million in the process. Insys claims that the company will be moving forward from the opioid scheme, operating legally and taking steps to prevent a recurrence of bribes.

Alec Burlakoff, former vice president of sales, also pleaded guilty and will be a government witness. Babich’s wife also worked for the company as a sales representative and pleaded guilty in 2017 on charges of conspiracy to pay kickbacks to doctors.

She has been a witness against doctors who are facing trials for accepting kickbacks.