Everything You Need, When Hiring a Car Accident Lawyer

5 Steps To Take After A Vehicle Collision 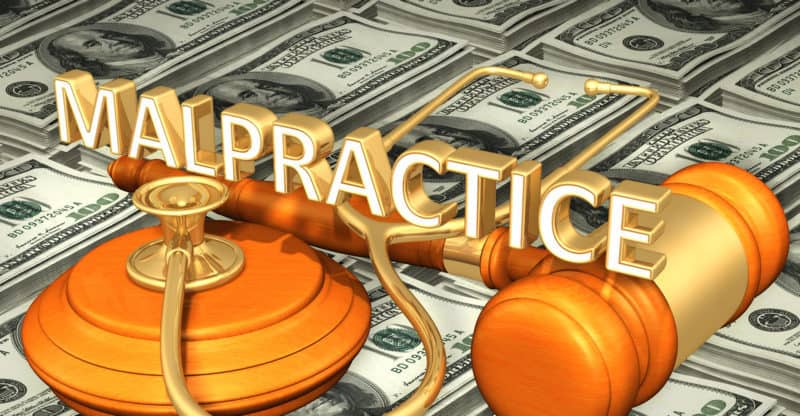 Randall Duchesneau, a 31-year old from Philadelphia, is a quadriplegic who relies on his mother for most tasks. His mother helps him turn side to side, dress him, cleans her son’s room, brushes his teeth and hair, and even helps her son get into his wheelchair in the morning.

The task is a rigorous one, taking Duchesneau two hours to get out of bed.

Randall’s injuries are a result of him performing backflips in October 2006 when he was at Cornell University. While practicing, the student fell and broke his neck, leaving him a quadriplegic. He spent months in the hospital and was left with a life that remains ever changed.

Duchesneau sued the school, stating that safety equipment and proper spotters may have helped prevent the devastating accident.

Cornell made a settlement offer of $9 million midway through the trial, with Duchesneau’s lawyer rejecting the offer. The lawyer, Kenneth Rothweiler, estimated that the settlement may have reached $50 million.

Cornell’s only settlement offer has not changed. Duchesneau’s lawyer was demanding a settlement of at least $16 million and threatened to increase demands by as much as $5 million per day until the school came to a settlement with his client.

The jury found that Cornell did nothing wrong after a four-week trial took place. Duchesneau was left with no money following the ruling. Duchesneau is now suing his former lawyer for rejecting Cornell’s offer without seeking consent.

Rothweiler and his firm, Eisenberg, Rothweiler, Winkler, Eisenberg & Jack, are being sued by Duchesneau on the basis of never seeking consent to reject the offer from Cornell and for exaggerating the potential settlement Duchesneau could expect. The firm also failed to share the results of a mock trial, which showed the potential risks the case posed.

Duchesneau collected $3 million from Cornell’s insurance policy, but the sum is not enough to cover his nursing care needs and medical bills. His former legal representatives are being sued on the basis of malpractice for exaggerating claims and failing to gain consent from their client.

Randall’s mother has taken on the brunt of her son’s care, waking up three times per night to tend to her son’s needs. Relatives offer their help when she has to go out and run errands. The lawyers also sued Tumbl Trak, the company that made and sold the trampoline that Duchesneau was injured on when performing backflips.

His previous firm charged $680,000 during the settlement with the manufacturer for experts and other costs involved in the case.

“When consumers are harmed by dangerous and defective products, the responsible parties should be held accountable” states Sawaya Law Firm, a personal injury law firm.

Rothweiler denies the claims, stating that the client was informed and made the decision to reject the offer. The law firm does not collect fees for cases they do not win. He reaffirms that his former client gave the authority to only settle the case if it reached $16 million or more.

Emails from the events show that Rothweiler mailed his associate Dan Jeck asking, “Did you tell Randy about the offer?”

Jeck responded, “He is fine with moving forward.”