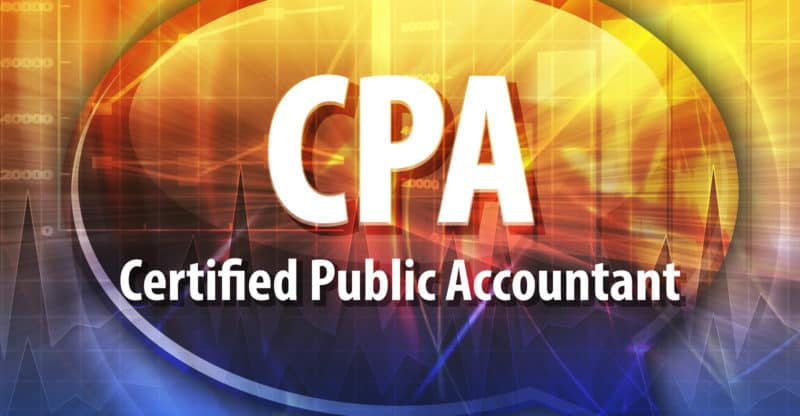 A former CPA from Ithaca, New York has been sentenced to 97 months in prison and has been ordered to pay $8.9 million in restitution for conspiracy to committee wire fraud.

Bruce Kane of Fort Lauderdale, Florida plead guilty in June to misappropriating $1.5 million of investor money for his own use. Kane admitted that he was serving as a certified public accountant, and was the managing partner of Global Financial Fund 8, LLP.

Global Financial Fund 8 received over $10 million from investors around the country. According to a press release from the attorney general’s office, Kane admitted to using approximately $1.5 million of the $10 million for his own personal use. He also admitted to using investor money to purchase a $59,000 boat, pay off more than $280,000 in credit card debt and take lavish vacations.

“Essentially he lived the lifestyle that he described that he always wanted to live,” said Richard Hartunian, U.S. Attorney.

Kane had run his scheme since 2000, and the funds were transferred through accounts held all over the world.

“We were able to get successful records from Canada and Italy, which allowed us to trace the funds, which in this case, were bounced around twice through Canada, through Italy and then back,” said assistant United States attorney Geoffrey Brown.

“Many of these victims were working class, blue collar workers who were members of our own upstate New York community,” said assistant FBI special agent-in-charge Anthony DeFino.

After serving his 97-month sentence, Kane will be subject to three years supervised release.

Kane expressed remorse for the scheme, but placed the blame on Greenberg, whom he claims lied to him and used him.

“There is no acceptable excuse that makes things right,” Kane wrote in a letter of apology to victims of the scheme. “I will work for the rest of my life, while there is breath in my body, not intending to regain your trust or your forgiveness, but to pay you back what I am able.”

One suspect in the case is still at large.

“There’s another actor in this terrible scheme. His name is Senol Taskin. He’s from Ontario, Canada, and Turkey, and he remains an international fugitive,” Hartunian said.

Investigators are still searching for Taskin.

The Federal Bureau of Investigation was in charge of investigating the case. Assistant U.S. Attorney Geoffrey Brown prosecuted the case.