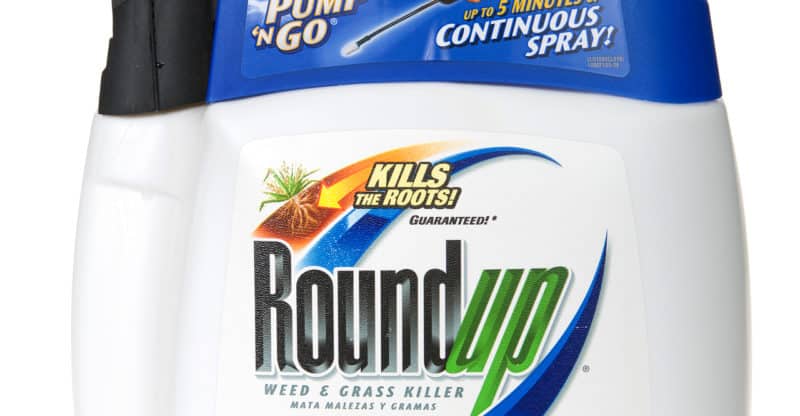 Former NFL player Merril Hoge is opening up about his cancer, and he’s claiming that it was caused by Monsanto’s popular weedkiller Roundup.

Hoge was diagnosed with non-Hodgkin’s lymphoma in 2003. After undergoing a series of chemotherapy treatments, the former NFL player has remained in remission.

But in a lawsuit filed in the U.S. District Court in Idaho, Hoge claims that exposure to Roundup while working on a farm caused his cancer.

Thousands of lawsuits have been brought against Monsanto, owned by Bayer, making similar claims, but Hoge’s case is probably the most high-profile.

Hoge’s lawsuit alleges that he “incurred significant economic and non-economic damages” due to his exposure to the weedkiller while working on a farm in Idaho. He claims that he regularly mixed and sprayed the product, which contains the controversial ingredient glyphosate.

The former NFL player only recently linked his cancer to the weedkiller, as more studies emerged that questioned the safety of the product.

“Listen, I’ve been using Roundup forever,” he said. “I didn’t wear gloves. We weren’t told to wear gloves or a mask.”

When asked about the link between his cancer and Roundup, Hoge said, “Well, the only thing I can tell you is that talking to doctors, that’s the first thing when I was doing my work on it. They were like ‘Were you ever around pesticides or stuff with chemicals like Roundup?’ And I shared my farming story.”

Although Hoge is cancer-free, he says his lawsuit is about more than just himself.

“I am about how we make things better for our kids and if I know that something is being done wrong and absolutely harmful to our kids and we can change it then I’m going to try to change it,” he said.

Hoge says that he still lives in fear that his cancer will return someday, or that he could face delayed side effects from his cancer treatment.