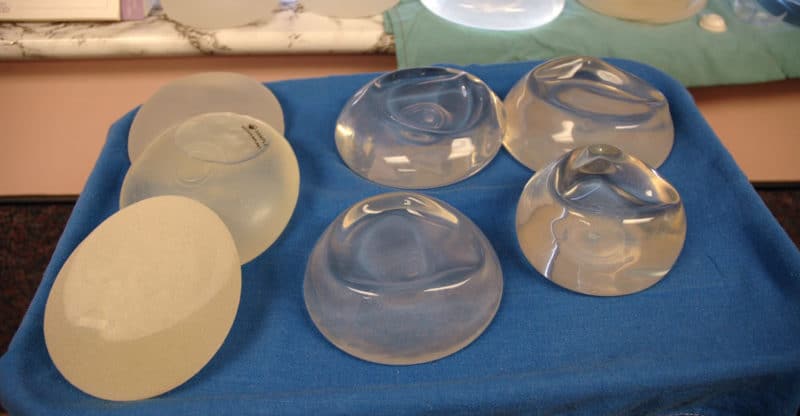 France’s highest court has overturned an appeals court ruling that would have forced 1,700 women in several countries to pay back compensation they received over faulty breast implants.

The Court of Cassation’s decision means that the case involving TUV Rheinland, a German products-testing company, must be retried. Initially, the company was ordered to pay 5.7 million euros in damages to the women.

TUV Rheinland says it is not at fault and that the company had done its job “diligently and in total compliance with the applicable regulations.”

The ruling could have fallout for the thousands of other women who are seeking damages from the company in other lawsuits.

The case surrounds faulty implants that were made with industrial-grade silicon instead of medical silicone. Tens of thousands of women from South America and Europe received the faulty implants.

Poly Implant Prothese (PIP), the manufacturer of the defective implants, has been convicted of fraud. Jean-Claude Mas, PIP’s founder, was sentenced to four years in prison. The company shut down in 2010.

PIP, which went bankrupt, was unable to pay damages to the women, who often suffered leaky, painful implants. The women sought compensation from TUV Rheinland, claiming that the company should not have certified the product.

The Court of Cassation said TUV had an “obligation of vigilance” with regards to the products that it certifies. TUV was responsible for “testing the breast implants and checking the producer’s documentation on purchases of supplies.”

TUV argues that the fraud committed by PIP was “undetectable.”

As part of a separate trial, the company was ordered to pay 60 million euros as a deposit for potential compensation for the 20,000 women who received the implants.