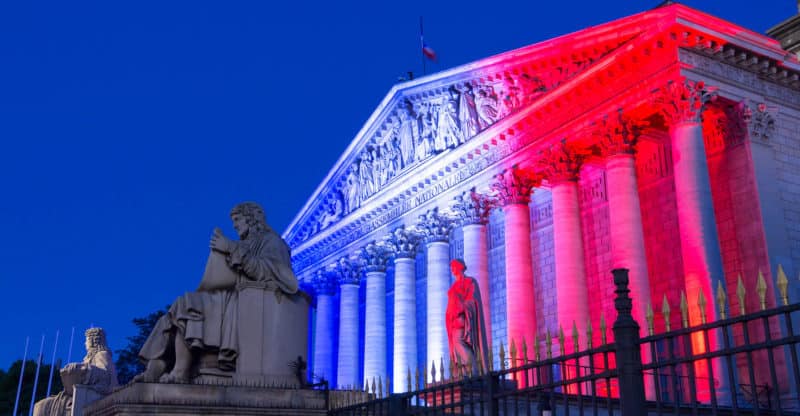 The French lower house of Parliament has passed an anti-terror law that would end a two-year-long state of emergency.

The law includes measures that were first approved under the emergency order, including confining individuals to their home towns, without judicial approval and easier searches of homes. While the majority of citizens approve of the measure, rights groups have criticized the law.

Critics say the bill lacks appropriate judicial oversight, leaving judgment to security officers who may be influenced by faulty intelligence. They say the legislation may exacerbate racial law enforcement.

The upper and lower houses of Parliament still need to work out differences in their versions of the bill before a final vote later this month. The majority of the provisions are expected to stay intact.

The law would allow the French government to lift the state of emergency that has been in place for nearly two years. The bill is the first piece of legislation from President Emmanuel Macron.

Gerard Collomb, interior minister, says the legislation is a “lasting response to a lasting threat.”

The law will go into effect on November 1 once the emergency law has expired.

Along with restricting movement of persons of suspicion and easier searching of homes, the legislation also expands the areas for police checkpoints. Checkpoints would be permitted for up to 12 hours within a 14-mile range of ports, international airports and train stations. Local officials would also have the ability to restrict access without court approval to an event or public place they deem vulnerable to terrorists.

Those in support of the legislation say it provides the protection needed to keep citizens safe. But some argue that the vague language will replace facts with suspicions. The bill uses terms like “serious reasons” to suspect a terrorism connection, but does not define what that means.