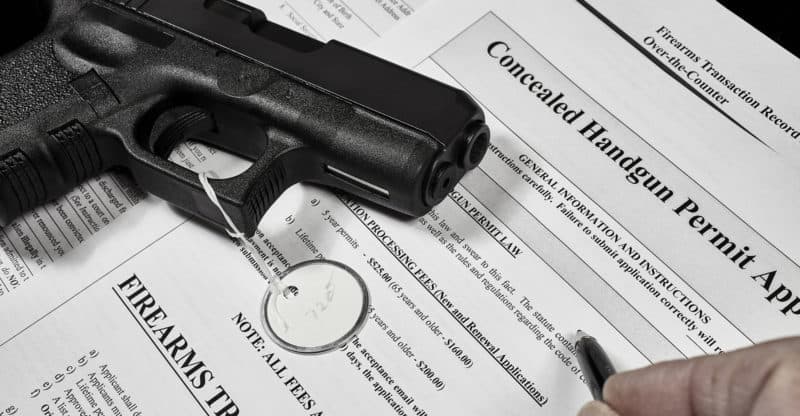 Georgia’s new campus carry law, college students who are properly licensed in the state may carry a concealed handgun while tailgating on campus.

Steve Wrigley, University System of Georgia Chancellor, said in a press release that while concealed handguns are permitted at tailgates, concealed weapons are prohibited in on-campus arenas and stadiums.

The bill, House Bill 280, has a number of exceptions, Wrigley says. The law, which goes into effect on July 1, will place limits on where handguns can be carried on campus, such as “bulidings and property used for athletic sporting events.”

Wrigley wrote: “This exception includes stadiums, gymnasiums and similar facilities in which intercollegiate games are staged (but does not extend to so-called ‘tailgating’ areas where fans may congregate outside the gates of the sports facility). It does not extend to student recreation centers and similar facilities that are not used for intercollegiate games.”

Universities are not required to post signs designating restricted areas, nor are they required to provide gun storage facilities. It is the responsibility of individuals to “know the law and understand where they can go while carrying.”

Under the law, universities may not implement their own exceptions.

“I understand that many of you have strong feelings about this bill,” said Wrigley. “Yet, whether you opposed or supported the legislation, it will soon be state law, and I respectfully ask everyone to exercise patience, understanding and respect as we implement it. We all share the same goal of ensuring a safe campus environment. We should work together to implement the law as written and thoughtfully address any complications that may arise.”

Guidance has been released to all 28 public colleges, but legislators gave no specific instructions on how to implement the law. An array of exempted spaces are named in the law, which leaves leaders of the University System of Georgia to figure out the details before the law goes into effect.

Georgia is one of nine states that permits concealed weapons on campus.