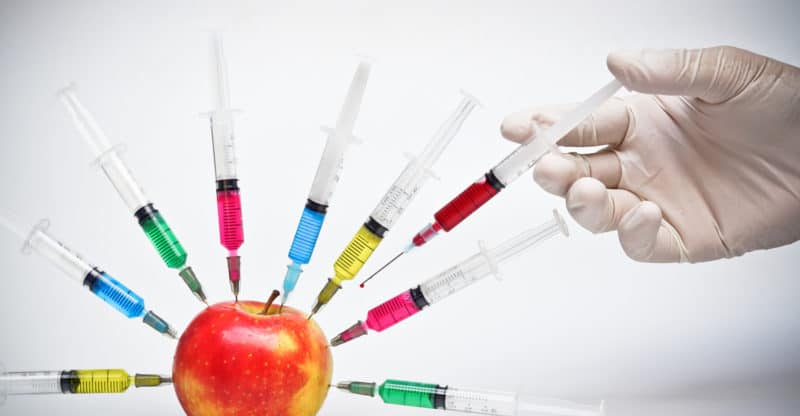 President Barack Obama signed a new GMO labeling law into action last Friday that allows food manufacturers to place GMO content information on food through Quick Response (QR Codes) that need a device to be read. Smartphones have readers that allow for QR codes to be read.

National polls show that 90% of Americans are in favor of clear labelling.

The law has come under pressure from food safety organizations, as food producers can now obscure their labelling behind QR codes. The president signed the law into action amid backlash from environmental and food safety goods.

The campaigner went as far as saying that the new law is “discriminatory in nature.”

The USDA will have authority over which foods are exempt and included in labeling. The majority of soybeans, corn and sugar beets in the country are genetically modified.

Katherine Paul, director of the Organic Consumers Association” stated that the law violates consumer’s rights. Since genetic modification is hidden behind QR codes, Paul asserts that citizens lose their right to know and choose which foods that they’re purchasing.

Concerns that the law may violate consumer rights due to a clear lack of GMO labeling was brushed off by the Department of Agriculture. The department only stated, “We are committed to providing multiple opportunities for engagement, and will have more information about this very soon.”

Hutchins and Paul agree that the biggest issue with GMOs is that harmful pesticides are used for their cultivation.