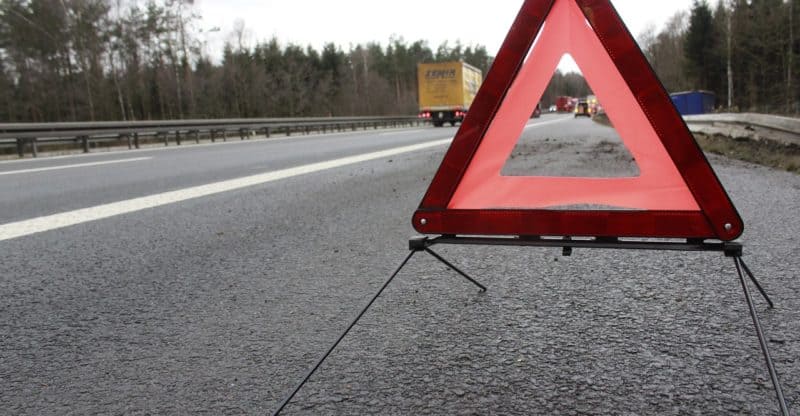 Green Flag conducted a study on UK car accidents that occurred between 2015 and 2017. The study found that there were more than 750,000 crashes on roadways between this time period, with an average of 684 crashes per day.

The study found that out of 9,000 accidents, 42% of the collisions occurred on the hard shoulder.

The study suggests that drivers should not be using the hard shoulder as a means to get ahead of traffic, use the toilet or mobile phone, rest, or recover from travel sickness.

When entering the hard shoulder, turn on hazard warning lights, use the left-hand door to exit the vehicle, and proceed with extreme caution if exiting the vehicle to use an emergency phone.

UK police will fine anyone using the hard shoulder for any other reason aside from an emergency. Drivers will be fined £100 for each violation. The driver will also have three points added to his or her license. The shoulder is often used immediately after a car accident so that broken-down vehicles do not interfere with the flow of traffic. Emergency vehicles can reach the broken-down vehicle faster or administer aid by using the shoulder.

The study was conducted ahead of 100 miles of roadways being converted into smart motorways. These motorways will use the shoulders as live lanes.

Accidents that are caused by careless driving carry a fine of £5,000 and add nine penalty points to a license. A loss of license may also occur. Drivers that exit on the hard shoulder are advised to proceed with caution and walk towards oncoming traffic.

Drivers are advised to keep pets and children in the vehicle at all times, and the study also suggests keeping all passengers that do not exit the vehicle safely secured.

The Department of Transportation is also implementing intelligent speed assistance technology. Speed limiting technology will become standard in all vehicles sold in the EU and UK from 2022 onward. Advanced braking and lane-keeping technology will also be required. Studies suggest that the new technology could help prevent 140,000 serious accident-related injuries by 2038.

Every year, more than 25,000 people lose their lives in roadways in the EU.