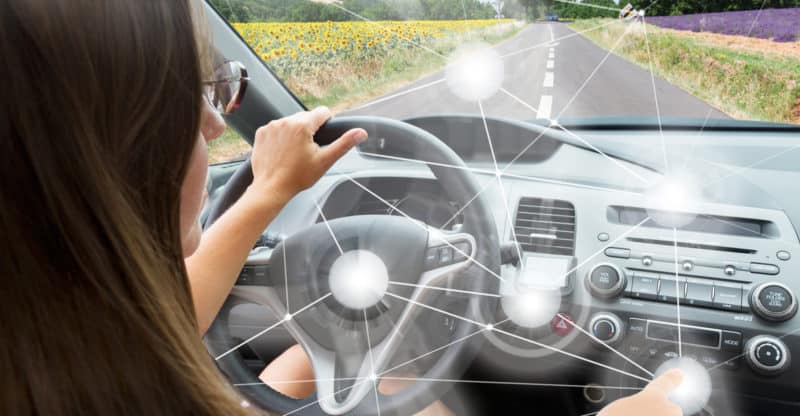 Calo concludes in the paper that “the United States would benefit from an agency dedicated to the responsible integration of robotic technologies into American society.”

Robotics policy questions, he says, have so far been handled piecemeal by the government and with poor outcomes.

Case in point: When the U.S. Department of Transportation (DOT) was looking for electronic causes of unexpected acceleration in Toyota vehicles, the agency found that it lacked the expertise needed to study vehicle electronic systems. As a result, it enlisted help from the National Aeronautics and Space Administration (NASA), according to a recent Autoblog article.

“Can you imagine calling up NASA, and saying, ‘Can you take a break from putting robots on Mars and come take a look at this Toyota?’” Calo asked Autoblog. “That’s not a sustainable strategy.”

With new technologies like driverless cars and drones already attracting law and policy questions, a standalone body in the federal government would “advise on issues at all levels that touch upon the unique aspects of robotics and artificial intelligence and the novel human experiences these technologies generate,” Calo writes.

The creation of federal agencies in response to new technologies is not without precedent. The advent of radio led to the creation of the Federal Radio Commission (FRC) in 1926. When mass media became more widespread, the FRC evolved into the Federal Communications Commission (FCC). Similarly, the Federal Railroad Administration, the DOT and the Centers for Disease Control and Prevention (CDC) were brought about by new technologies.

One of the future technologies that make a new government agency necessary, according to Calo, is driverless cars. Currently being developed by companies that include Google and Tesla, driverless cars have the potential to dramatically reduce accidents and fatalities – but they also complicate liability and raise a host of other legal questions.

“There are a lot of driverless-car questions that a robotics commission could address,” Calo told Autoblog. “How do we know they’re good enough to go on highways? Do we have to take a company’s word for it? Do they pass a test that the government designs? How do we deal with issues of liability that will arrive, probably on a national scale?”

Calo uses the example of a robot car confronted with a shopping cart and a baby stroller. While a human would hit the shopping cart to avoid the stroller, a robot may not make that distinction. He foresees a potential end to driverless cars with a media headline that reads something like: “Robot Car Kills Baby to Avoid Groceries.”

Issues of liability are already being raised by automobile manufacturers over technologies such as V2V communications, which NHTSA wants to propose safety standards for by 2017. Fully automated vehicles raise further issues that, if not comprehensively addressed, could kill driverless technology before it has a chance to fully emerge.

Until cars become driverless, human error will remain the leading cause of car wrecks, including fatal car accidents.