The Most Common Workplace Injury — It’s Not What You Expect

What Types of Evidences are Collected After a Building Collapse? 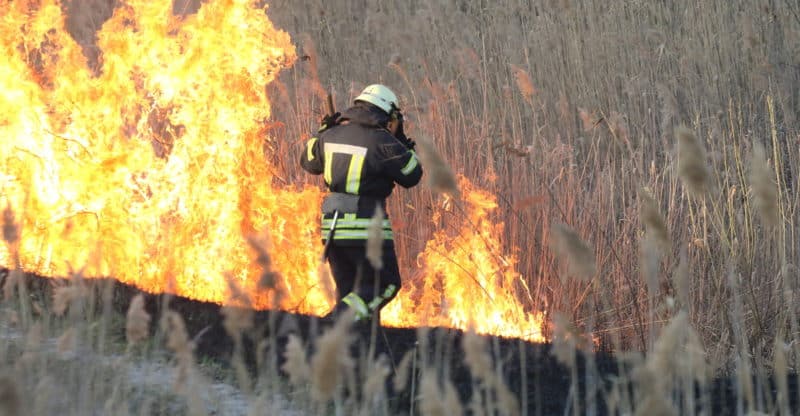 A guilty plea in 84 manslaughter cases related to the 2018 Camp Fire wildfire is expected to be entered by PG&E according to multiple reports on an agreement between prosecutors and the power company.

One of the most destructive wildfires in California state and US history in general, the 2018 tragedy resulted in deaths and billions in damage to properties across the state of California. Beginning on November 8, 2018, near the town of Paradise, the fires eventually consumed much of that town and the surrounding area in the ensuing days. Some 26,000 people lived in Paradise and over 18,000 buildings suffered damage as a result of the wildfires. PG&E filed for bankruptcy in January 2019, a major portion of which was attributed to its potential liabilities stemming from 2017 wildfires and 2018’s Camp Fire disaster.

Wildfires in 2015, 2017, and 2018 that were linked to PG&E’s company equipment were part of $25.5 billion in settlements as well as some $13.5 billion being paid out to victims and $12 billion going to insurance companies and affected municipalities. As part of the current agreement, the state will have increased oversight of PG&E as well as a payout of billions of dollars to help the victims of the wildfire, Reuters reports.

The plea agreement includes a $3.5 million fine, $500,000 in costs, and up to $15 million to bring water to the residents impacted by the Camp Fire and the destruction of the Miocene Canal. Some of the victims would receive compensation from the company per a bankruptcy proposal submitted by PG&E on March 16. The increased oversight agreement reached with the state also means that PG&E will pay no dividends for 4 years in order to accommodate these settlement amounts. Interestingly, the company also agreed to put itself up for sale if it cannot exit chapter 11 by June 30 of this year.

Acceptance of the agreement was also one of the many contingencies placed upon PG&E’s parent company in order for it to emerge from Chapter 11 bankruptcy reorganization. The plea deal must be approved by the Butte County Superior Court as well as the federal bankruptcy court overseeing PG&E’s chapter 11 proceedings.

With the submission of the agreement on March 17 of this year, PG&E also successfully brought an end to all outstanding California state litigation against it regarding the 2018 Camp Fire disaster. In a released statement, PG&E Chief Executive Bill Johnson said of the plea agreement, “We cannot replace all that the fire destroyed, but our hope is that this plea agreement, along with our rebuilding efforts, will help the community move forward from this tragic incident.”

As mentioned before, the California state-imposed deadline of June 30 looms large over much of this agreement as the company has agreed to either exit bankruptcy or put itself up for sale before the start of 2020’s wildfire season.