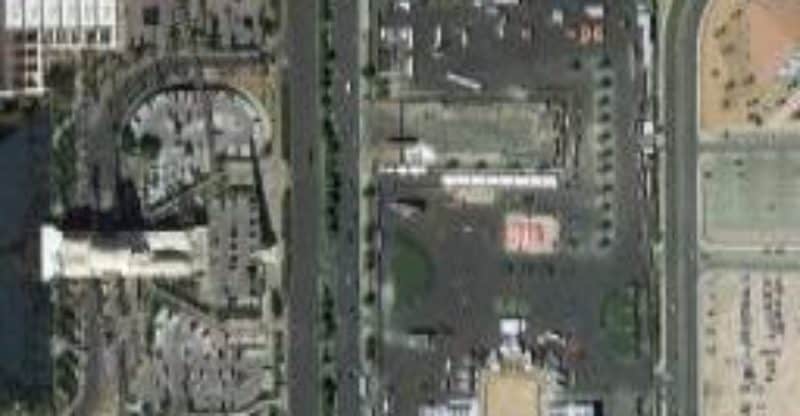 The suspect in Sunday’s Las Vegas mass shooting had 19 guns in the hotel room where he carried out the shooting, ABC News reports. The shooting killed at least 58 people and injured more than 500.

A search of Paddock’s homes found an additional 19 weapons. Police, according to sources familiar with the matter, found two tripods in the hotel room. The set-up, the source said, appeared to look like a “sniper’s nest” to take aim at the crowd.

Police are still determining which weapons suspect Stephen Paddock, 64, used in the shooting. Paddock – a citizen of Mesquite, Nevada – took his own life before officers reached the room. The investigation will also look at whether Paddock obtained the guns legally and whether they were licensed.

In the state of Nevada, gun owners do not need a permit to purchase or own a shotgun, rifle or a handgun, says the NRA. Firearms can be carried openly in public. Residents of Nevada can purchase machine guns and even silencers if they are legally registered and in compliance with federal regulations. The state also does not ban assault weapons, large-capacity ammunition, or 50-caliber rifles.

Machine guns, under federal laws, are regulated, but still legal to own if they were manufactured before May 1986 and registered with the government.

In November 2006, there were about 391,000 machine guns listed in the national firearms register, and 1,280 illegal machine guns were seized by officials.

At least some of his guns were acquired legally, USA Today reports. The owner of the shop where he purchased the firearms said he passed a background check every time he purchased a gun.

The shooting spree has sparked a debate over whether the U.S. should impose tighter gun laws.

Senator Elizabeth Warren called for action against gun violence on Twitter, posting, “Tragedies like Las Vegas have happened too many times. We need to have the conversation about how to stop gun violence. We need it NOW.”