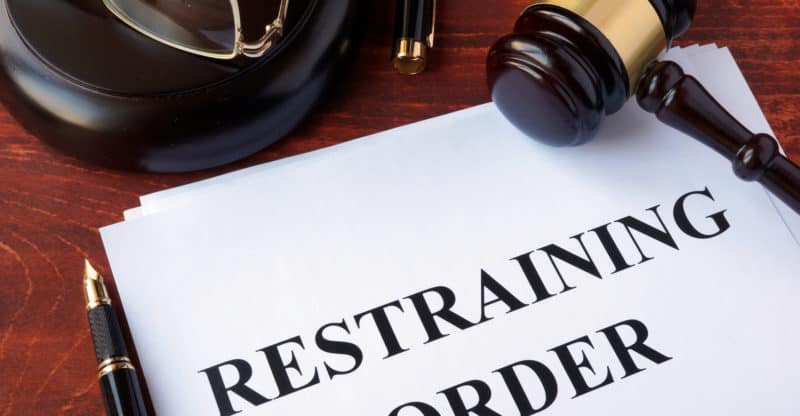 Court orders issued during or after a divorce are legally binding, meaning both parties are legally obligated to comply with the conditions in the order. But what if your ex is failing to comply with the order? Whether it’s child support, property division, or alimony, failure to comply can cause a great deal of frustration and place undue stress on the affected spouse.

Here’s what can happen if your ex refuses to comply with a court order:

Unless your ex is significantly behind in child support payments, the police are unlikely to show up at his/her door.

It is up to you to inform the court of your ex’s violation of the order, and to petition the court to force your ex to comply.

Some states call this an “enforcement motion,” while others refer to this as a “motion of contempt.” Your ex will receive a notice of the motion and a court date.

If your ex is unable to comply with the court order, an “affirmative defense” may be presented in court. Whatever the violation may be, your spouse will need to demonstrate that he/she was not able to comply.

For example, your ex may be unemployed and unable to find a job, making it virtually impossible to meet child support and/or alimony obligations.

Without ample support or evidence to back such a claim, you ex may face serious consequences for violating the court order.

The violation of a court order can happen at any time during or after the divorce proceedings. In most cases, infractions include failure to pay child support or alimony, failure to comply with visitation agreements or failure to distribute assets as outlined in the divorce agreement.

If your ex willfully or intentionally fails to comply with a court order, he/she may be found in contempt of court.

The key words here are intentionally and willfully.

In order for your ex to be found in contempt, you must prove that he/she:

“The burden of proof lies on the accuser,” says a law firm representative specializing in divorce. “Accusers need to provide evidence to support their claim, so it’s important to have proof before even filing for contempt.”

For example, if your ex-spouse did not allow you to see your children during the scheduled visitation time, you would have a difficult time convincing the court if he/she had a valid excuse for the missed visit.

If your ex is found in contempt of court, he/she may face civil and criminal charges. These penalties may include fines, attorney fees, jail time, or even compensatory visitation time.