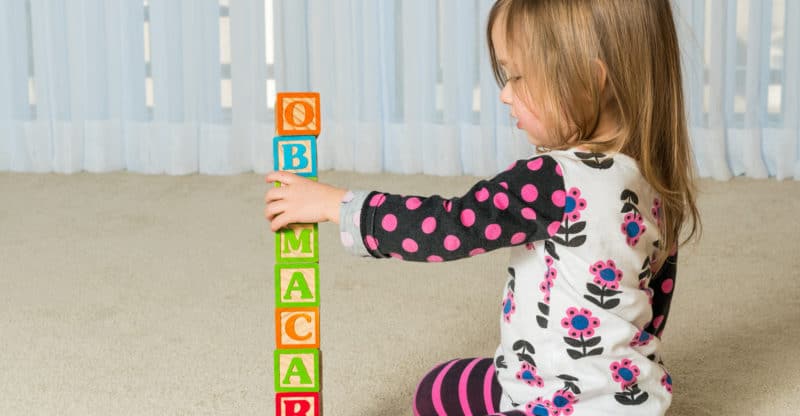 There is little doubt that situations most adults dread are bankruptcies and sudden medical problems. What may not be surprising to many people is how these two situations can be interrelated. Studies show that unexpected medical expenses are a leading cause of bankruptcy. Amid debate over healthcare reform, some are concerned about a possible increase in bankruptcy with changes in coverage.

Medical expenses are a contributing factor to financial problems. A 2007 study conducted by the American Medical Association found that 67% of those who filed for bankruptcy cited medical debt as a major issue. For middle class homeowners, the issue of medical care was even more influential, with half of all foreclosures caused, at least in part, by unpaid medical bills.

According to Curbed.com, there was a significant reduction in the number of people who filed for bankruptcy between 2010 and 2016. Money magazine revealed that the amount of the decline was significant, from 1,536,799 in 2010 to 770,846 in 2016. Although there were a variety of causes for the decline in bankruptcies, many experts agree that increased healthcare coverage played a role

The current healthcare bill that is being debated may cause 22 million to 32 million Americans to lose at least some of their healthcare coverage.

While the housing crisis was a cause a financial instability prior to 2010, there was some relief from these problems with housing recovery and broadened medical care coverage. The uncertainty about the fate of healthcare coverage for many Americans may make the number of bankruptcies and foreclosures increase in the ensuing years.

Although there isn’t a straight line that can be drawn between higher medical expenses and bankruptcy, the past trends may make reduced coverage a worrisome trend regarding solvency.