Understanding Bail Bonds And How They Work 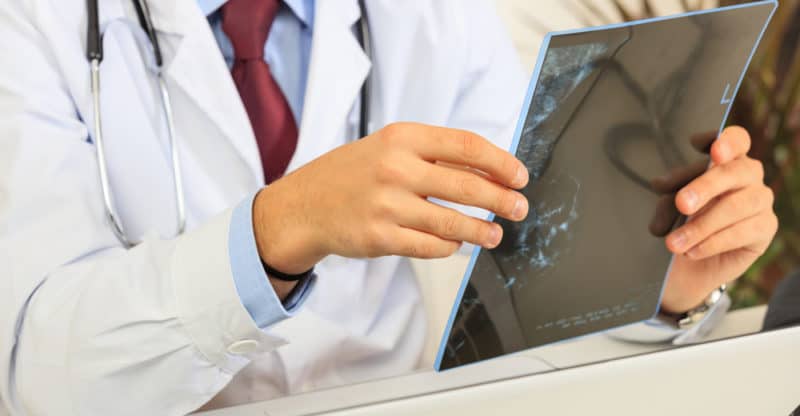 After graduating with Honors from Harvard College in 2010, Keith Fernandez- the current CEO of National Diagnostic Solutions, pursued a prolific career in Corporate Banking- having spent years working with world-renowned banks such as Bank of America and KKR.

Most recently, Fernandez is most well known for his role in exposing the corrupt ring of corporate medicare fraud allegedly operating for a plethora of years by Anthem’s subsidiaries- including Optimum Health and Freedom Health and Physician Partners LLC (PPL). The alleged nationwide scam is responsible for defrauding the U.S. government of over $ USD 70,000,000 per year in Medicare Reimbursements. It is likely- at least partly, at fault for the U.S.’s exacerbated HealthCare Industry and significantly low life expectancy compared to its neighboring OECD countries.

In late 2015 (September), Keith Fernandez formed a contract with Physician Partners LLC (PPL), whereby his business- National Diagnostic Solutions (NDS) would be responsible for the provision of ultrasound screening exams for PPL’s prolific patients- starting at a flat fee of $ USD 70 per screening.

However, soon after, Fernandez discovered that PPL was engaging in a planned and consistent scheme of Medicare Risk Adjustment Fraud against the U.S. Government. By ‘fraudulently’ forging their primary physician’s prescriptions and signatures, PPL allegedly instructed its staff to direct its patients to their ‘call center,’ where they were directly influenced as a result of being told that they ‘needed’ such exorbitant ultrasound screenings and therefore should not reasonably refuse. As the relator (Fernandez) eventually discovered, these prescriptions were actually largely unnecessary. PPL often had no medical standing to mandate or even suggest to patients that they needed to pursue such a heavy radiology exams course.

On the other hand, the tests often ‘mandated’ by PPL were for the ‘direct and sole’ benefit of the aforementioned Anthem Subsidiaries- which PPL has undoubtedly placed in significant civil and criminal legal risk.

Such erroneous and malicious use of ultrasound screening tests can often significantly exacerbate a person’s mental and physical health- as further analyzed below. Consequently, (and when considering that this issue was previously the recipient of another ‘whistleblower’ case several years ago), it undoubtedly concerns that it has yet to be halted. Critics of PPL- including Fernandez, have pointed out that this is likely to indicate an extremely ‘deep and nation-wide state of corruption in the U.S. economy and serves as an unequivocal example of the misallocation of the ‘hard-earned U.S taxpayers’ money.’

Unwarranted Ultrasound Tests: What Are the Risks?

There is a nationwide consensus among the country’s best medical experts that HealthFair’s (a company that conducted over 12,000 ultrasound screening tests for PPL) package of six cardiovascular disease screening tests for ‘unselected and asymptomatic’ persons is neither ‘appropriate’ nor safe. This is because:

For example, the U.S. Preventive Services Task Force documents that if ‘all patients with a false positive result’ of a carotid artery stenosis screening consequently underwent a confirmatory cerebral angiography, roughly 1% of them would suffer a nonfatal stroke. In cases where patients were to be treated via magnetic resonance angiography instead, they would be at risk of a perioperative ‘stroke or death’ of roughly 3%.

Consequently, regardless of the potentially fraudulent and criminal behavior allegedly conducted by PPL, such actions would also are highly unconscionable- placing personal monetary and fiscal interest above the lives and personal health of their patients and directly contradicting the ethical principles of nonmaleficence (the duty to not harm patients), and beneficence (the duty to promote the best interests of the patients).