Immunotherapy and Gold Nanoparticles May Be Promising Mesothelioma Treatments 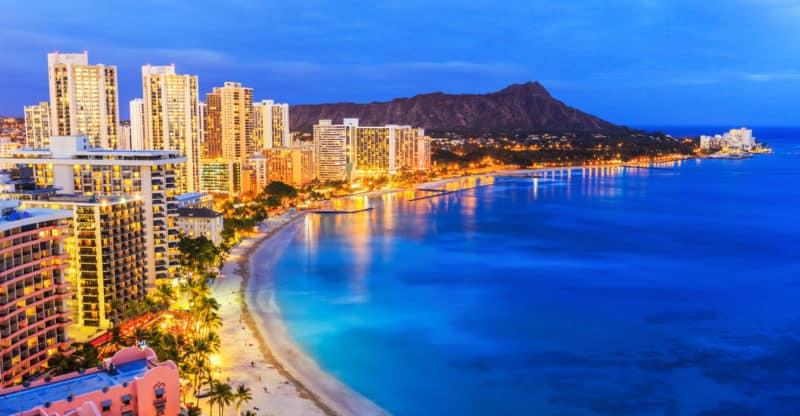 The city of Honolulu has just passed a law that makes it illegal to “cross the street or highway while viewing a mobile or electronic device,” Fox 59 reports. Electronic devices also include pagers, video games and laptops.

The law, which will go into effect on October 25, is something Mayor Kirk Caldwell says he wishes he didn’t have to pass. But common sense, he says, does not always prevail.

Violators will be fined $15-$35 for the first offense. Additional violations will lead to fines of $75-$99.

The law, named the Electronic Devices Pedestrian Safety Bill, was introduced by local Councilman Brandon Elefante. Elefante said the fines remain low because the law is more of a reminder to be aware of your surroundings while crossing the street.

Mayor Caldwell, who signed the bill at one of Honolulu’s busiest intersections, said the law was necessary because so many pedestrians, particularly seniors, are hit by vehicles in crosswalks.

Pedestrians may still talk on the phone while crossing the street and look at their electronic devices while standing on the sidewalk.

Honolulu is one of the first major cities in the U.S. to implement a “distracted walking” law.

Data from the Governors Highway Safety Association supports concerns made by Honolulu officials. Pedestrian fatalities, according to the agency, increased by 11% between the first six months of 2015 and the first half of 2016.

The agency concluded that one of the possible causes for the increase in fatalities is “distraction due to the growing use of smartphone technology.”

“We’re not out there to look for how many citations we can get,” said Capt. Thomas Taflinger of the Honolulu police. “We’re just out there to make sure everybody’s safe.”