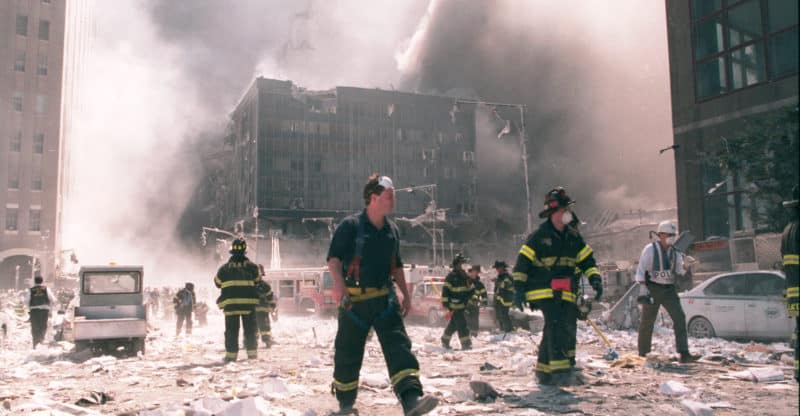 The House of Representatives passed new legislation two days before the 15th anniversary of the September 11 terror attacks that allow the families of victims to be able to sue Saudi Arabia for damages. The passing of the bill in the House is expected to be vetoed by the White House, which has threatened to veto the measure in the past.

In May, the U.S. Senate passed the “Justice Against Sponsors of Terrorism Act.”

The passing of the bill was met with cheers and applause from House members. Bob Goodlatte, Republican Representative, stated, “We can no longer allow those who injure and kill Americans to hide behind legal loopholes, denying justice to victims of terrorism.”

The Saudi government has lobbied against the bill.

Saudi Arabian nationals accounted for 15 of the 19 hijackers in the 9/11 attacks. The government has denied any involvement in the attacks.

The White House announced on Friday that president Barack Obama will veto the bill. Those opposed to the bill allege that Saudi Arabia could retaliate by passing similar laws that would allow Americans to be sued for terrorist attack involvement.

The announcement comes during the same week that Rand Paul, along with three others, sponsored a bill that would block the sale of $1.15 arms to Saudi Arabia. The proposal is a second attempt to block the sale. In August, 64 house members asked Obama to delay the sale. Saudi Arabia has been accused of human rights violations and bombings in areas that are known to house civilians.

The Act would remove this immunity for any countries that are involved in U.S. terror attacks. Damages could be sought by relatives and survivors from other countries linked to the 9/11 attacks.

Opponents suggest that retaliatory bills will be introduced across the world, leading to everyone suing everyone as a result.

The Gulf Cooperation Council condemned the law on Monday.