3 Health Impacts Divorce Has on Children 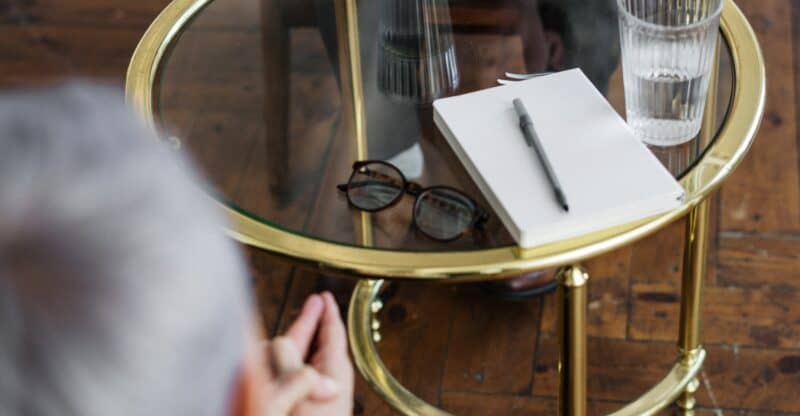 How long does a divorce take in New york? The divorce process can be overwhelming and stressful so you might feel stuck in it forever.

You know that this will all become easier with a little more effort, and understand how difficult things are for everyone involved- especially children who have two parents; they need to work out these issues themselves to the best of their abilities.

The best attorneys see their clients through empathy because most people don’t like talking about their problems or engaging strangers online seeking support.

How Long Does A Divorce Take In New York?

Court delays in processing your paperwork or delays in court if you and your spouse can’t agree without going to court.

It’s impossible to say how long a divorce will take until it’s completed and the judge presiding over the case signs the divorce judgment.

A contested divorce case can take anywhere from 18 months to two years and often even longer if both plaintiffs are determined to fight to the last end. A divorce case can sometimes go on for ten years or more.

For example, one attorney is currently representing a litigant who has gone through a half-dozen Divorce attorneys and has been pursuing her divorce case for the past 12 years.

The process may be slightly delayed if a backlog of divorce cases is pending, which is the case in many jurisdictions due to COVID.

The following are the elements of a litigated divorce action:

The court and counsel arrange a timeline for the rest of the case at the preliminary conference, and you file a statement of net worth, which gives the court a snapshot of your financial condition.

Discovery usually takes two to four months and includes document requests and exchanges, issuing subpoenas if you believe your spouse is hiding financial documents, and finally, a deposition, in which your attorney sits down with your spouse and asks questions about the separation agreement and financial matters in front of a court reporter.

A complicated case involving substantial assets may take much longer.

Temporary child custody disputes, temporary child support, requesting that your husband pay the marital costs while the case is pending, and even demanding that your spouse pays for counsel fees are examples of the types of relief that may be asked for.

This request frequently necessitates a hearing since the judge overseeing your case wants to assess your and your spouse’s reliability by having you testify under oath.

This could result in one spouse being arrested, forcing that spouse to deal with both criminal and divorce court proceedings.

This may cause a case to be delayed while issues are resolved in criminal or family court.

To get your case on the trial calendar, you’ll need to submit an updated net worth statement and other documentation.

However, your judge may not have trial dates available for six to a year following the pretrial meeting, at which time the case will be on hold until you get to trial.

This is dependent on the judge’s preferences and schedule.

In New York, How Long Does An Uncontested Divorce Take?

The length of time it takes to complete an uncontested divorce is mainly determined by the court’s workload and how your spouse returns the relevant documents to you.

Uncontested divorces can take as little as six weeks to complete, while others can take six months.

The Uncontested Divorce process: You and your spouse can now proceed with the uncontested divorce assuming an amicable settlement has been reached.

In New York, How Long Does A Contested Divorce Take?

A disputed divorce in New York lasts 9 to 12 months. However, for various reasons, the length of a divorce lawsuit can vary.

Again, some cases can take years to reach a divorce decision, and it is not unheard of for divorces to last a decade.

On the other hand, uncontested cases can often be concluded in under three months.

Divorces don’t always need to be finalized in court. Instead, when a lawyer first meets with a client, he appropriately assesses all of the divorce concerns, and if the client wishes, he will try to reach a pre-filing divorce settlement.

This comprises letters to the other spouse’s divorce counsel and settlement suggestions. Obtaining a final settlement could take 3 to 4 months, depending on progress, including cooperation and the likelihood of a resolution. Often the other spouse will be amenable as it is in their interest to put it behind them and minimize legal expenses.

The final divorce documents are created and sent to the court for signature when a settlement has been agreed upon.