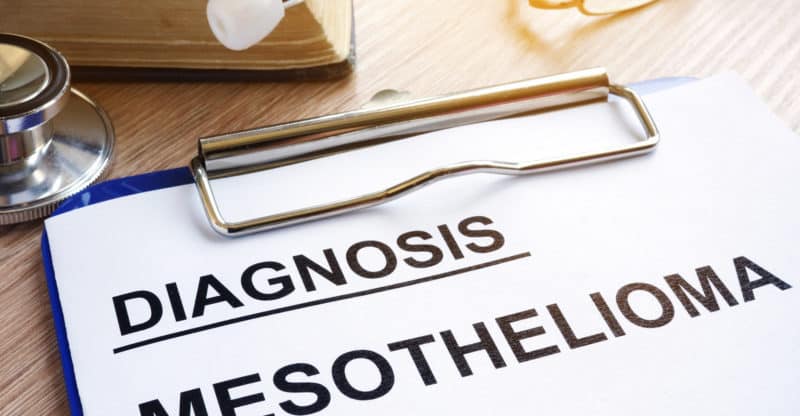 In the search for a cure, mesothelioma research has been largely focused on potential biomarkers and agents that may provide new pathways for a diagnosis and treatment.

Researchers have recently discovered a variety of biomarkers that differentiate mesothelioma from other cancers. But currently, the only way to diagnose the disease is through a tissue biopsy, as fluid sample test aren’t as accurate or clear for a proper diagnosis.

Now, researchers are looking into the potential for using microRNAs in pleural effusions as an identifier of malignant pleural mesothelioma. In a clinical trial, researchers looked into identifying new ways to diagnose the condition by testing for higher or lower levels of specific microRNAs in fluid samples. The results of the study found three potential microRNA expressions that could identify the disease.

Approximately 80-95% of patients diagnosed with pleural mesothelioma have pleural effusion at the time of diagnosis.

MicroRNAs are responsible for gene expression, but they also influence other cell functions, such as cell differentiation, development and growth. Because they have stability in the blood, microRNAs are ideal targets as biomarkers.

In the trial, researchers looked at 758 microRNAs to determine which ones may work as novel targets for a diagnosis. Researchers identified 11 potential targets, which showed either significant upregulation or downregulation.

These potential targets were narrowed down to three based on microRNAs which were only found in mesothelioma samples: miR-143, miR-200c and miR-210.

These three microRNAs showed about 95% accuracy in identifying mesothelioma. Researchers said the combination of microRNAs had a 92-98% sensitivity, which meant that there was a high probability that the test would accurately diagnose the disease.

Science is constantly looking for new and better ways to diagnose mesothelioma. This rare cancer has such a long latency period and its symptoms are non-specific, which makes it difficult to diagnose early on.