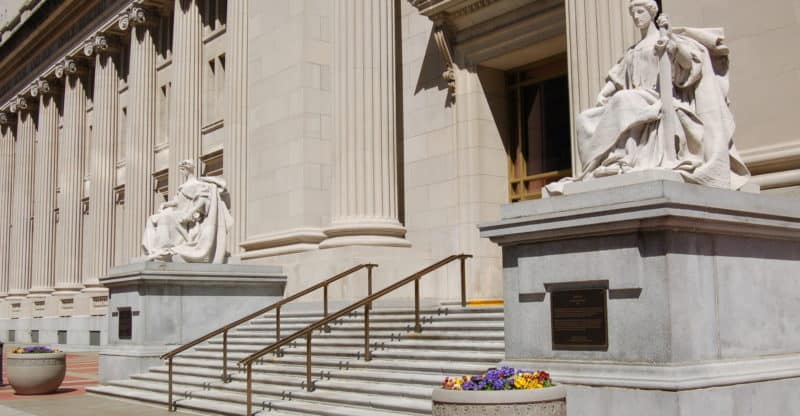 A federal jury in Indianapolis has awarded $3 million to a woman injured by a defective Cook Medical interior vena cava (IVC) filter. The verdict was a noteworthy one, as it is the first to be in favor of the plaintiff instead of Cook.

Tonya Brand, the plaintiff in the case, claims that she had to pull out a piece of her IVC filter from her thigh after it disintegrated in her body. Other pieces of her filter became lodged in other parts of the body and cannot be removed.

Brand’s case contradicts Cook’s claim that the filter is retrievable. When broken metal shards become lodged into vital organs, it is virtually impossible to remove them even with surgical intervention.

The jury determined that the IVC filter’s defective design was the cause of Brand’s complications.

The verdict came as part of the third bellwether trial in the Cook IVC MDL. The previous two cases resulted in verdicts for Cook.

The U.S. Food and Drug Administration (FDA) recommends removing IVC filters between one and two months after the implantation unless there’s still a risk of a pulmonary embolism.

Lawsuits allege that the devices were defectively designed and migrated out of its position, fracturing, puncturing organs or causing other serious health side effects.

Older patients are at an even higher risk of complications from IVC filters. Patients over 65 may actually increase their 30-day and 1-year mortality rates.