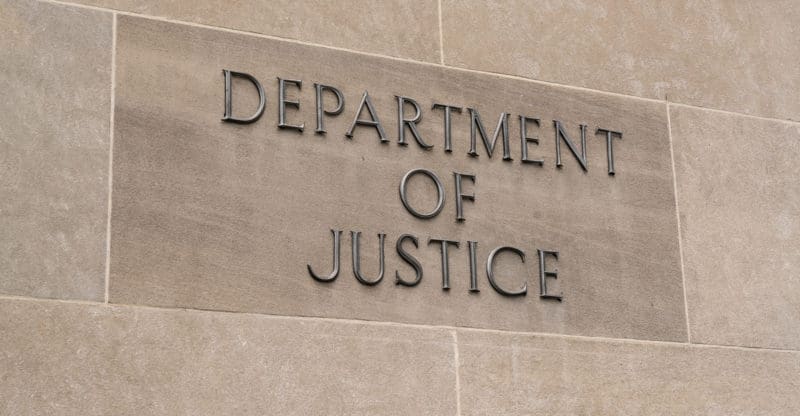 Jazz Pharmaceuticals Plc has reached a tentative agreement with the United States Department of Justice to settle a probe over donations to charities that help patients afford drugs. The probe into the company was a part of a long-running investigation into drugmaker ties to such groups.

Drug manufacturers are not permitted to subsidize co-payments for patients who are enrolled in Medicare. The government considers this a kickback that may push patients towards high-priced medications. Companies may donate to non-profit organizations that provide co-pay assistance provided they are independent and cannot exert any influence over how the charities are run.

Despite these rules, the lines have seemed to become blurred between drug companies and charities. An investigation in 2016 by Bloomberg Businessweek found that one charity sometimes gave preferential treatment to patients of donor companies. A patient, for example, who needed Jazz Pharmaceuticals’ Xyrem got help quickly, but patients using drugs from nondonors were sometimes waitlisted.

The Department of Justice announced a $210 million settlement with United Therapeutics Corp., manufacturer of a pulmonary hypertension drug. The company was using a charity to syphon money to patients. The company also kept track of its donations to ensure that sales from the Medicare patients it helped were greater than its donations, according to the government.

Aegerion Pharmaceuticals and Celgene Corp. also reached settlement with the Department of Justice in 2017.

Jazz Pharmaceuticals announced in a securities filing on Tuesday that it had come to the agreement in April for a civil settlement and had set aside $57 million to settle the investigation.

“We cannot provide assurances that our efforts to reach a final settlement with the DOJ will be successful,” said Jazz in the filing. “Any such settlement could also involve entry into a corporate integrity agreement, which would impose costs and burdens on the operation of our business.”

Jazz is one of more than a dozen pharmaceutical companies that have received subpoenas looking for information related to their donations to charities that assist patients with drug costs.