An Appeals Court in Georgia Says “Upskirt” Photos Are Legal 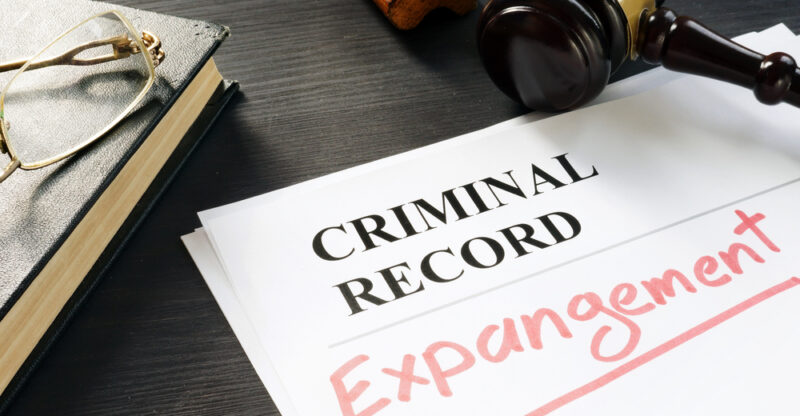 It takes a single felony conviction to disrupt your professional and personal life. But the good news is that a felony charge does not have to be permanent. You can expunge a felony in the U.S. However, every state has options and rules for people to clear their good names.

For instance, set-aside legal procedure seals the information of your conviction and criminal arrest. With this legal approach, the legal record will cease to exist. You will also be free to deny the arrest or conviction in the foreseeable future legally. You may not be aware of it, but getting a felony expunged is inexpensive. In some cases, the expungement of records is free.

If you’re all set to expunge a felony record, make sure to follow these considerations:

Expungement ultimately seals the arrest or conviction records. So, if a company or a government agency runs a background check on you, there will be no record of the felony. In the past, the expungement of felony records has helped people find new jobs and improve financial security. Once arrest or conviction records are expunged, it opens new windows of opportunities.

The purpose of a felony expungement is to give people another chance to become responsible American citizens. Most states’ legal systems have a flexible way of recognizing a change in people. After all, a single bad judgment call, conviction, or arrest does not represent the person’s identity for life.

Which Felonies You Can Expunge

After three years of conviction, you can expunge the majority of misdemeanors. However, there are some exceptions in line with this 3-year rule. Ideally, you should discuss your case with the expungement lawyer to accelerate the process.

Conversely, you cannot expunge Class A felonies due to the harsh nature of their crimes. Similarly, violent b-level felonies and sexual crimes are not eligible for expungement. Another legal option is usually available if you cannot expunge an arrest record or conviction. In any case, remember that all felonies that are eligible for expungement go through the same process and paperwork.

Contrary to naïve perception, the expungement of a legal record is not an illegal activity. But the expungement does not apply to all felony cases. There are specific prerequisite requirements and conditions to expunge a felony record.

But before you opt for an expungement of legal records, consider the financial costs. If you want to cut back on the costs, seek the assistance of a lawyer who is upfront about getting you clear from any charges.

After you discuss the case with our expungement attorney, we’ll charge a flat service fee. With us by your side, you won’t have to face surprises throughout the felony expungement process.