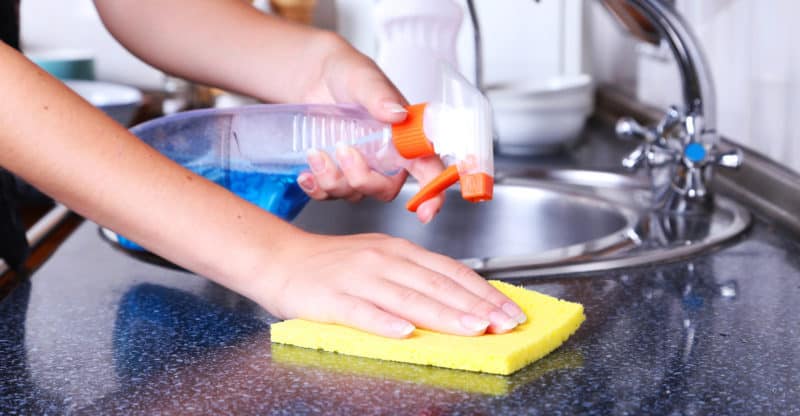 Illinois workers are celebrating a major victory as Governor Bill Rauner signed a new bill of rights into law protecting domestic workers. The state is the seventh in the country to adopt this level of protection for workers.

Rauner has worked for five years on the bill.

The Domestic Workers Bill of Rights was sponsored by Democrats Senator Ira Silverstein and Representative Elizabeth Hernandez. The law provides minimum wage to domestic workers, including housekeepers and nannies among many other domestic workers. One day of rest will be granted every seven days. Employees will need to work for 20 hours per week, at a minimum, to be granted the one day of rest.

The law will protect domestic workers from sexual harassment and discrimination.

Nannies, caregivers and housekeepers were kept out of Illinois labor laws over a decade ago. Rauner campaigned for five years to amend the Minimum Wage Law for domestic workers in the state. The One Day Rest in Seven Act, the Illinois Human Rights Act, and the Wages of Women and Minors Act have been amended to include domestic workers.

Domestic workers are subject to harsh work conditions in some states. Workers are often required to work and live in the same place. Odd hours and schedules often lead to workers working for excessive hours at less than minimum wage in some circumstances.

Immigrants are often found in these positions and taken advantage of due to their legal status and language barriers.

The National Domestic Workers Alliance reports that there are 2.5 million domestic workers in the United States. Women account for over 90% of these workers.