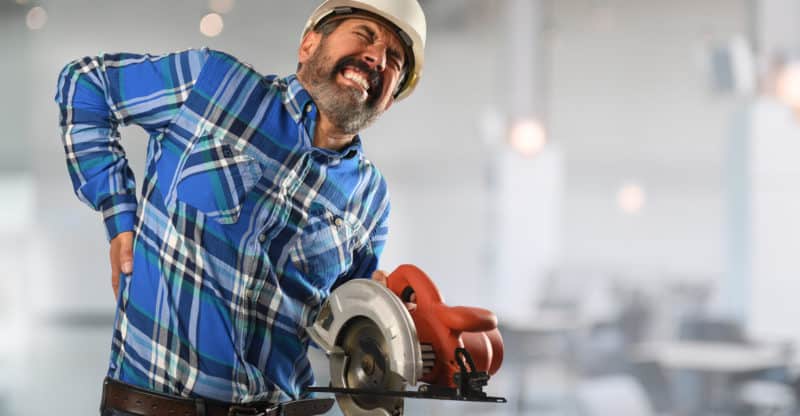 Illinois workers’ compensation laws were left out of the approved budget, keeping reform stalled in the state. The House of Representatives overrode vetoes on bills 6, 9 and 42, which all cover government spending and tax increases along with the budget implementation.

The budget battle in the state killed the bipartisan reform, which aimed to bring down the costs of workers’ compensation for businesses while protecting workers that have been injured on the job.

The reform is likely to take until 2018 to pass, as politicians enter campaign season.

The National Federation of Independent Business and the Illinois Manufacturers’ Association both agree that another bipartisan attempt to correct workers’ compensation is unlikely in 2017.

The state’s workers’ compensation claims greatly surpass the national average. A typical claim costs $15,626, while the average in 17 states is just $10,354. Illinois’ seven days off of work averages $48,898, or 21% higher than other states in the study.

Data from 2011 – 2016 shows that claims filed have fallen by 15%, while insurance profits rose 22% during the same time period. Insurance companies have paid out less to employees filing claims, too, with 19% less in benefits provided to employees.

Lower payouts may result in claimants receiving less compensation than they deserve despite rising insurance premiums and business responsibilities.

Employers, often responsible for high workers’ compensation premiums, are suffering from higher premiums despite lower claim filings. Advocates are calling for the additional savings to be passed on to the state’s businesses so that they can create more jobs in the process and boost the local economy.