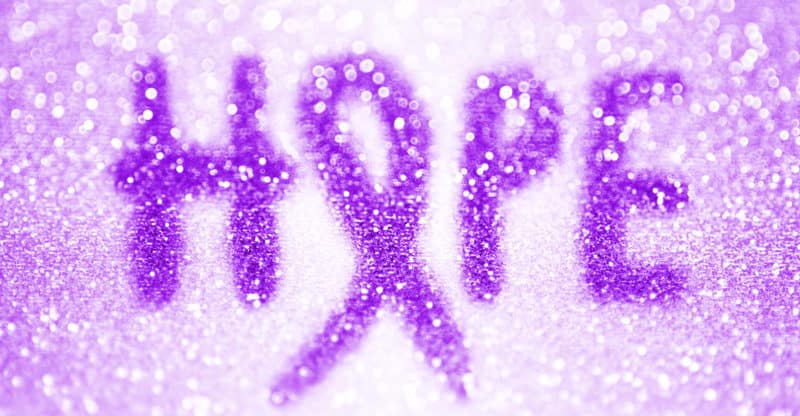 A heart-felt story out of Indianapolis is making waves this week. Carleigh Hager, a 25-year-old woman survived a horrifying ordeal and received a little help from strangers in the community. Indianapolis police claim that Hager almost died after a night of domestic abusive that left the vibrant woman in jail.

She and her boyfriend, 26-year-old Ryan Cameron, returned home from a wedding. The night turned from a fairytale wedding into a nightmare for one of the guests. Hager and Cameron got into a heated argument.

The couple’s friends were locked out of the house by Cameron before he rushed into the bedroom and locked Hager inside.

Hager was beaten until she passed out. The friends of the couple called police and tried to enter the home as the abuse escalated. The couple was happy for two years, but a month before the attack, the abuse started.

When the authorities arrived, they found a beaten Hager in the bathroom. Cameron attempted to rip out his girlfriend’s tongue. Hager, speaking from a hospital bed where the bite marks and bruises are still visible, had to have her tongue reconstructed. Cameron ripped the right side of the victim’s tongue halfway out, states the victim.

“Domestic violence victims often can’t understand how a loving relationship transitions from a happy relationship to a violent ordeal,” states Allison Maxim, a domestic violence lawyer. “It’s difficult for women in the victim’s case to reach out for help. Her friends likely saved her life that night.”

The local community heard Hager’s story and decided to do something nice for the 25-year-old.

Christi Hubler Chevrolet surprised the victim with a 2016 Chevy Cruze. The company is paying for a 3-year lease for the vehicle in the victim’s name to help her build up her credit with on-time payments.

The car dealer hopes that the gesture will help Hager establish her credit so that she can receive a loan for a car or home in the future.

The dealer will pay for all the vehicle’s maintenance for the next three years, too.

Readers can donate to the victim’s GoFund Me page to help her pay for her recovery.