Stand Your Ground Law Gets Extra Force in New Version

Drug Crime Reform Passes in Florida, Might be Coming to Other States 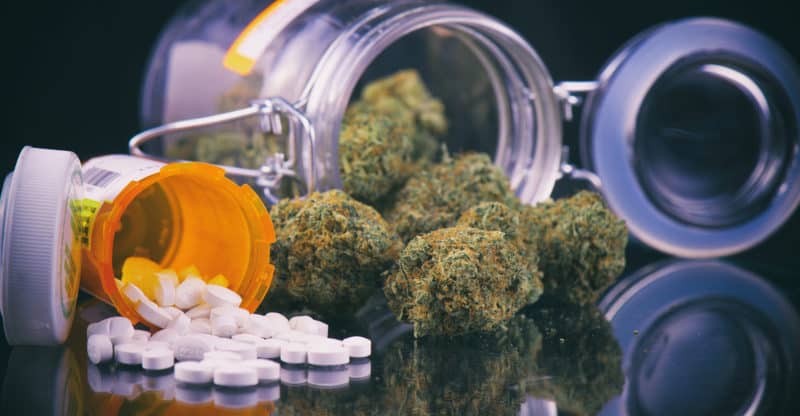 Iowa Governor Terry Branstad is expected to sign into law a bill that would expand the state’s medical marijuana law to include cannabis oil. Before signing, the governor wants to ensure that the law wouldn’t have unintended consequences that would allow recreational use of the drug, The Gazette reports.

“This was just worked out in the closing hours of the session, so we’re going to carefully review it, but I think this is certainly a subject that has a lot of interest and support,” Branstad said at a news conference. “I’m pleased the Legislature was able to reach a consensus on this difficult and contentious issue.”

The legislation received bipartisan support, as lawmakers worked until the waning hours of the night to reach a consensus before adjourning for the year.

“Certainly, it’s something I’m pleased was approved, and I’m very hopeful that we don’t find any major problems,” said Branstad. “So I think it’s likely that I will sign it.”

Under current law, cannabis oil is permitted as a treatment for epilepsy, but it’s illegal to manfuacture the oil in the state. Federal law prohibits transportation of the oil across state lines, essentially making the oil illegal in Iowa.

Iowans are traveling across state lines to get cannabis oil, operating on a gray area of the law.

If signed, House File 524 would go into effect immediately, and would allow Iowans to use cannabis oil in the treatment of AIDS, Crohn’s disease, HIV, multiple sclerosis, Parkinsons’ disease, cancer, Amyotrophic Lateral Sclerosis and seizures. Patients diagnosed with a terminal illness that has a life expectancy of less than one year and is untreatable would also be permitted to use medical cannabis.

The legislation would also allow marijuana to be grown and processed into cannabis oil under the law. The oil may only have a THC content of up to 3%. THC is the main component of cannabis responsible for its psychoactive effects.