Benefits of the Visa Waiver Program 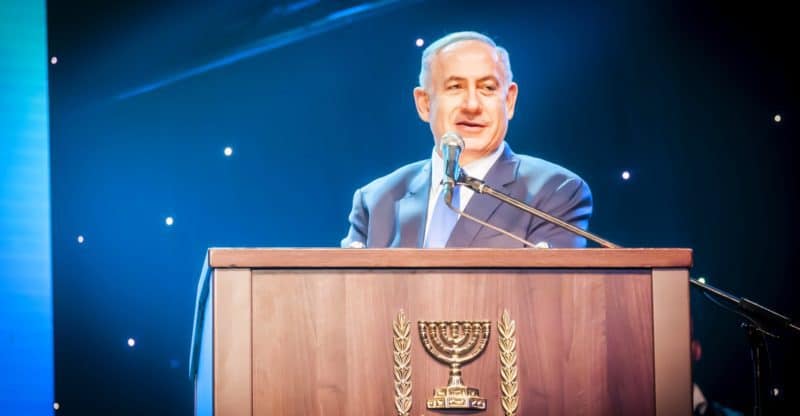 In an attempt to appeal to the younger generation, Israeli Prime Minister Benjamin Netanyahu took to Instagram to make light of the bribery charges police are recommending in three cases. The PM invited his social media followers to read and respond to the story he posted on his Instagram account.

“Bribery without money is like… an omelet without an egg,” he wrote. “Send me more strange ideas like this!”

He continued posting similar stories in which he likened bribery without money to soccer without Lionel Messi, Coke with CO2, Rachel from “Friends” without Ross, Kim Kardashian without Kanye West, Fortnite without lags, Ben Gurian Airport without ads featuring Bar Refaeli, and Knesset elections without Likud party.

It didn’t take long for the Instagram comments to start pouring in, notes the Kccatl web site. MK Merav Michaeli of the Labor opposition party launched her own story poking fun at the PM.

She said a PM without an indictment is like “a sock with a hole, a car on a highway with a flat tire, a coffee with salt, and a watermelon with sand.”

The concept for Netanyahu’s bizarre story rant came after a claim he made on live television that the main allegation in Case 4000 was absurd because there was no money involved.

The PM is accused of being bribed by businessman Shaul Elovitch in the form of favorable media coverage in exchange for valuable regulatory benefits.

Netanyahu has been criticized for his Instagram stories and was mocked on Twitter for inviting his social media followers to send him suggestions.

Under Israeli law, bribery can come in the form of money as well as actions benefiting or discriminating against someone, items worth money, or the speeding up or slowing down of such actions.

The PM is facing three graft cases and has repeatedly denied all charges. The three cases are known as 4000, 2000 and 1000. Case 2000 claims Netanyahu negotiated a deal with the Yedioth Ahronoth newspaper for better coverage in exchange for limiting the circulation of a rival. Case 1000 claims that the PM received expensive gifts from wealthy friends.

The attorney general is expected to decide whether to go ahead with an indictment in the cases within the next few weeks.