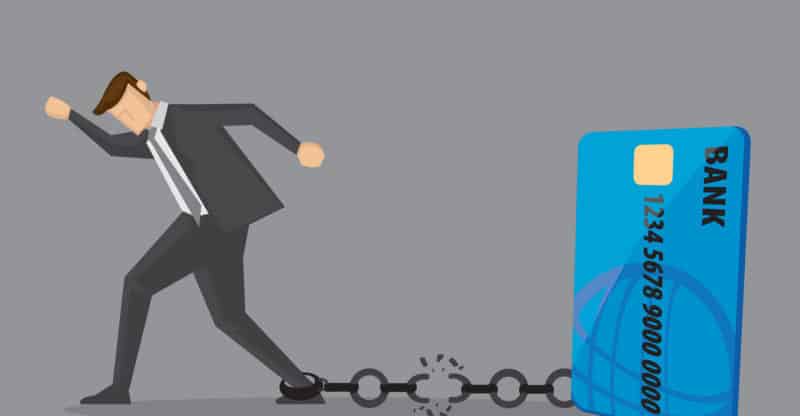 Debt is a fact of life for millions of people across the world. But when financial difficulties arise and debtors are unable to make their payments, some countries are more forgiving than others.

Eyal Russel Harris, a 51-year-old South African man, learned this lesson the hard way. Trapped in Israel, Harris is unable to work, leave the country or use a bank account. With limited means, he gets by on the kindness of other people for shelter and food.

There are more than 70,000 debtors in Israel who are formally recognized as being of limited means, according to Taub Center.

Even when these debtors adhere to the appointed payment schedule and make their payments on time, they face incredibly intrusive sanctions. The use of bank accounts and credit cards is prohibited. They can’t even leave the country. These sanctions aren’t temporary, but rather, debtors often live with these sanctions for years – sometimes decades.

In 2004, Harris immigrated to Israel, where he quickly found a job. Unfortunately, he lost that job five years later. With no means to pay rent, he returned home to South Africa.

At the time, Harris had loan with Israel’s Bank Hapoalim. Payments on the loan were made on time, and the bank offered additional loans to pay his expenses. Never once was it suggested that he put his original loan on hold.

In 2010, Harris, still in South Africa, faxed the bank manager in Israel inquiring advice on how to settle his account. Unbeknownst to him, the bank was preparing to take legal action against him. Harris never received a reply. That July, he traveled back to Israel, unaware of the impending legal action.

After returning to South Africa to attend his mother’s funeral, Harris came back to Israel in 2011. He contacted his creditors after securing a job to once again inquire about repaying his debts. The bank was the only creditor to refuse his offer.

When trying to draw his first salary from his bank account, he was told the phone company put a stop on his account. While he managed to negotiate and settle the owed balance, Harris was told he could not pay with his bank account. This was the start of his decline.

Harris eventually managed to find work, but the bank quickly froze his account as well as his pension. By the end of 2012, he was earning just enough money to pay for rent, and much to his shame, was reduced to stealing food.

Eventually, the bank released the freeze on Harris’ account, but he quickly discovered that the Bailiff’s Office had taken every last penny without notifying him.

After losing his job in 2014, Harris filed for bankruptcy – and lost his civil rights as a result. He was told he could no longer work as a freelancer. He was appointed a Trustee of Bankruptcy, whose job was to inform him of the actual amount of debt he owed. His trustee, Anat Rom, said she would tell him how much he owes if he pays 12,000 shekels (about $3,190).

Unable to read or write in Hebrew, Harris has found it an insurmountable challenge to navigate Israel’s legal system.

Living on $425 a month with no job, no bank account and no way to leave the country, Harris is trapped. Now that his story has gone public, Anat Rom has threatened to sue for libel.