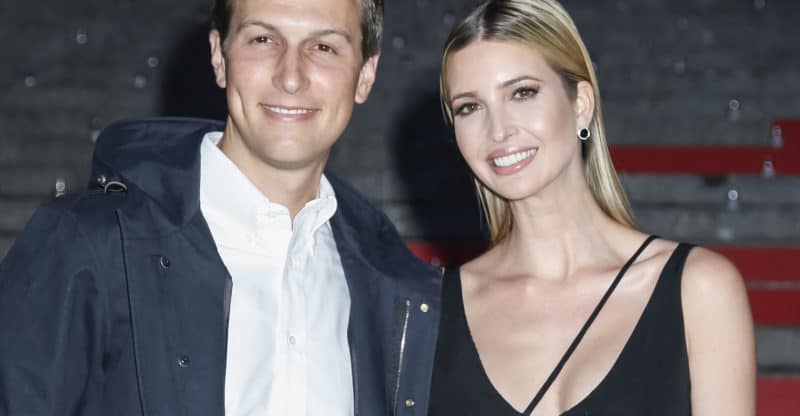 Kushner Companies, Jared Kushner’s family-owned real estate firm, has been reportedly subpoenaed by federal prosecutors, CNBC reports. The subpoena is allegedly related to the company’s use of the EB-5 federal visa program.

The EB-5 federal visa program provides green cards to immigrants who invest at least $500,000 in U.S.-based businesses that will create ten jobs or more.

No details have been revealed about the nature of the violation, but at least one Jersey City project was part of the subpoena. The project in question was partly funded by the EB-5 program.

One of the projects in question may be One Journal Square in Jersey City. Kushner dropped his name during a real estate development pitch to Chinese investors back in May. Kushner’s lawyer, after hearing Kushner’s sister’s comments, released a statement that his client had already divested all interests in the project.

Just days after his sister mentioned his name, Kushner divested his ownership stake to his mother’s trust.

It was also discovered that Kushner held a “contingent right,” which would give him the right to gain ownership if the project reaches certain financial benchmarks.

Kushner’s lawyer has argued that this “contingent right” no longer holds value because it was connected to a previous version of the project that has since been dissolved.

Kushner maintains that the company has been following EB-5 rules and regulations.

Kushner Companies has come under further scrutiny in recent days, as a Bloomberg report revealed that the real estate development firm is facing financial challenges.

To overcome these challenges, according to Bloomberg’s report, the company has been actively seeking significant foreign investments.

Much of the firm’s woes are related to its 2007 purchased of the massive New York skyscraper at 666 Fifth Avenue. Kushner Companies paid $1.8 billion for the building, which is now outdated, using a $1.2 billion mortgage, $535 million in high-interest, short-term loans, and a $50 million down payment.

While the firm has managed to pay off much of its short-term loans, it will still have approximately $600 million to pay in February 2019 when the mortgage is due.