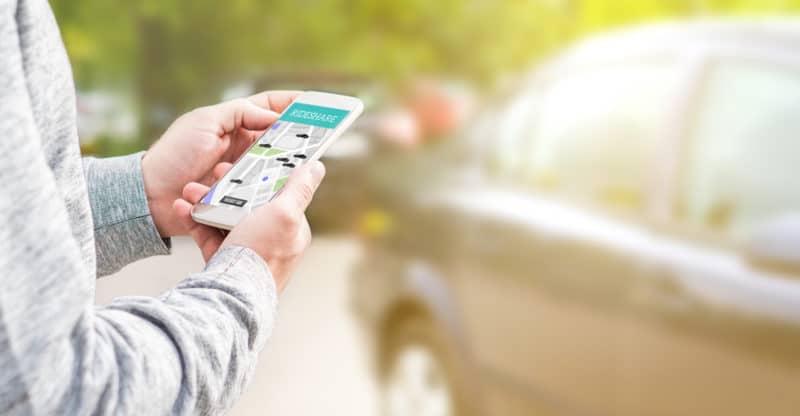 Jersey City Mayor Steven Fulop is considering a new mandate for rideshare vehicles in the state. A news release from the Mayor’s office suggests that the office is proposing that all rideshare vehicles have an illuminated sign that makes vehicles easily identifiable to passengers.

Rideshare companies already send license plate numbers and the make of the vehicle to potential passengers to help them identify vehicles.

The proposal comes after New Jersey native Samantha Josephson’s death. The former University of South Carolina student scheduled an Uber to pick her up, but she entered into the wrong vehicle.

Josephson was later found dead in a field.

The news shocked lawmakers and is the key reason for the Jersey City proposal. Josephson believed that the black Chevy Impala that she entered was her Uber driver. Reports indicate that the driver locked the backseat doors. After 14 hours, Josephson’s body was found in a field 90 miles away.

The ordinance will protect riders and prevent similar incidents from occurring.

Drivers would be required, for all rideshare vehicles, to have an illuminated sign on their dashboard or windshield to make their vehicles identifiable. The sign will need to be visible in complete darkness and visible from 50-feet away during the day.

“If you call a yellow cab, they clearly are a yellow cab. This will make it easier and clearer for passengers and law enforcement,” Fulop said.

Regulations against rideshare companies have come from the state and not local cities. The ordinance would, if passed, be the first of its kind in New Jersey. South Carolina lawmakers are proposing similar protections to help protect rideshare passengers.

North Carolina lawmakers have also introduced a bill at the N.C. General Assembly building that calls for new safety measures in the rideshare industry. The bill, which has bipartisan support and was introduced by House Majority Leader John Bell, would require a clear and visible light to help passengers identify their rides.

Bell, like many other lawmakers, claim that signage will not correct all safety issues in the rideshare industry. Lawmakers agree that signage is a good start to fixing the issue, but they urge passengers to be more vigilant when they call Uber and Lyft.

Uber and Lyft are pushing back against Jersey City’s ordinance. Uber claims that a signage requirement may increase the risk of imposter drivers. The company suggests that passengers may look for the signage and disregard the information about the driver sent to them through the app to identify their rideshare driver and care.