5 Legal Steps to Take if You Suspect Elder Abuse 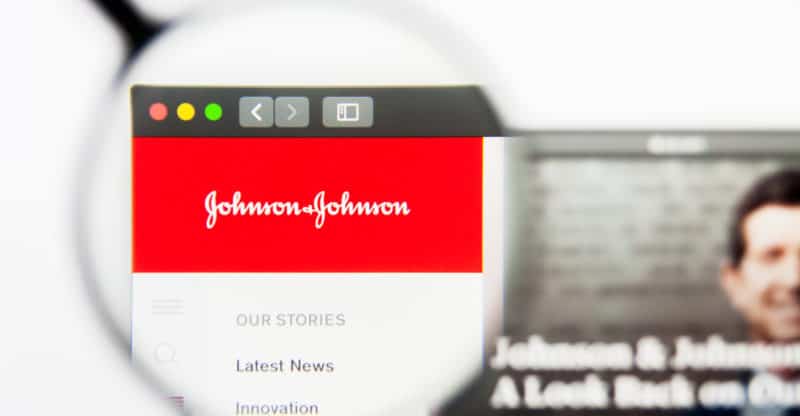 Patricia Mesigian, a 75-year-old woman, won an $80 million lawsuit against a Johnson & Johnson subsidiary. Mesigian had an Ethicon Prolift mesh implanted in her in 2008, but the mesh led to infection, pain, scar tissue, and inflammation after it eroded.

She underwent numerous surgeries in an attempt to remove the mesh, but all of the surgeries failed.

Mesigian suffers from severe pelvic pain. It took jurors two days of deliberation to find Johnson & Johnson guilty of failing to warn Mesigian of the risks associated with the Prolift device.

Mesigian’s verdict included $50 million in punitive damages. The settlement is one of the largest in transvaginal compensation. The lawsuit is the second against Ethicon in less than a month. The subsidiary lost a record lawsuit in April, with jurors awarding a woman $120 million in settlement money.

Johnson & Johnson claims that they will appeal the verdicts.

Pelvic mesh is one of the largest mass torts in history. Makers of these medical devices have paid almost $8 billion in settlements to more than 100,000 women who have had the mesh implanted and suffered complications as a result.

The polypropylene surgical mesh used in pelvic floor surgeries was also used to repair hernias. Like pelvic mesh, thousands of personal injury lawsuits have been filed against the hernia mesh manufacturers.

The FDA halted sales of pelvic vaginal mesh in April. The immediate halt stopped the sale and distribution of surgical mesh products. The FDA banned products from Coloplast and Boston Scientific, stating that the companies have failed to demonstrate the effectiveness and safety of these devices.

The FDA claims that it was not possible to assure patients that the mesh would be effective and safe over the long term.

Officials advise that women who have had transvaginal surgical mesh implanted should continue their routine check-ups and follow-up care to ensure that the mesh does not deteriorate. If the mesh and surgery remain intact and there are no other complications, the FDA claims that there is no further action to take.