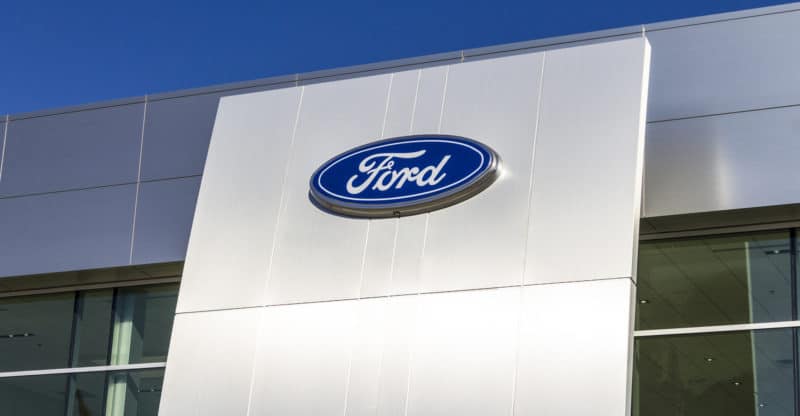 Delaware Superior Court Judge Ferris W. Wharton rejected arguments by Ford that the company was poorly treated in court and deserves a new trial. The case, involving Larry Knecht, ended in a $9.1 million judgement. The plaintiff, an auto mechanic from New Mexico, died in 2014. His death has been blamed on exposure to asbestos-laden brakes and clutches that were manufactured by Ford and other defendants.

The judge’s decision comes 8 months after a 16-day trial that ended with the jury providing Paula Knecht, Larry’s wife, with $40.6 million in compensatory damages. Ford was assessed 20% responsibility for the damages.

Ford argued that Mrs. Knecht’s legal team failed to present sufficient evidence proving that the company was responsible in any way for Mr. Knecht’s mesothelioma and subsequent death. The company also objected to causation instructions given to the jury.

Judge Wharton countered Ford’s argument by pointing out that the company already made this argument previously at trial, but the decision had not gone their way. Wharton said the motion will be denied “for the same reasons it denied the earlier iterations.”

Ford also argued that the verdict in the case was too high, and that the jury had been swayed by Mrs. Knecht’s attorneys who “improperly incited bias, passion or prejudice throughout closing argument, and the admission of cumulative evidence of notice inflamed the jury and likely impacted the verdict.” The judge once again disagreed.

Wharton pointed out that the jury found Mr. Knecht to be more culpable than Ford for choosing to work in an at-risk occupation. In fact, Mr. Knecht was assigned a greater responsibility for his mesothelioma than Ford. Therefore, Wharton found it difficult to believe that the jury was “consumed by passion, prejudice, partiality and corruption.”

Wharton’s rejection of Ford’s motion comes after a New York Court of Appeals determined there was insufficient evidence Ford caused a mechanic’s mesothelioma. The move affirmed a decision to reverse an $11 million jury verdict that held the auto manufacturer liable for another plaintiff’s mesothelioma.