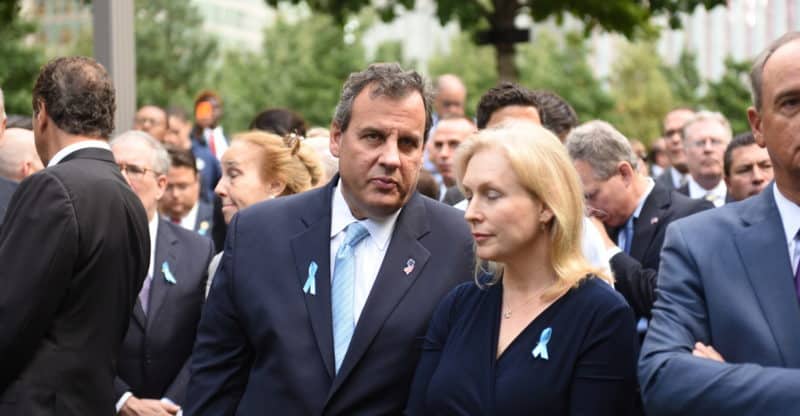 A Bergen County, New Jersey judge issued a criminal summons against Governor Chris Christie for a misconduct complaint brought on by a local activist, according to a report from the Wall Street Journal.

The summons stunned the legal world, as it is highly unusual to find probable cause in a criminal case against a sitting governor. The case is even more unusual because the complaint was launched by a private citizen. Official misconduct is conventionally a charge that is filed by state prosecutors, says WSJ.

The complaint was filed on September 28 by Wayne, New Jersey resident Bill Brennan, a law school graduate and retired firefighter. Brennen said he filed the complaint because he felt state and local prosecutors were “not going to take any action” against Christie in connection to the George Washington Bridge lane closure scandal.

A spokesman for Christie, Brian Murray, called the complaint “dishonorable.”

“The governor had no knowledge of the lane realignments either before they happened or while they were happening,” said the spokesman.

Christie plans to appeal the probable cause ruling, according to Murray. The New Jersey governor is being represented by Alston & Bird, a New York law firm.

The probable cause ruling by Judge Roy McGready will send the misconduct complaint to the Bergen County prosecutor’s office. From here, the case will be presented to a grand jury, which will decide whether the case should move forward.

Brennen has called on Gurbir S. Grewal, Acting Bergen County Prosecutor, to recuse himself, as he was appointed by Mr. Christie.

Edward Kologi, a criminal defense lawyer who has represented political officials, said he would be “stunned” if the complaint wasn’t dismissed quickly.

“It would be unprecedented to have a political officeholder at the level of the governor to be called into court to answer a criminal complaint by a citizen,” Kologi told WSJ.