Can Patients Claim for a Delayed Cancer Diagnosis? 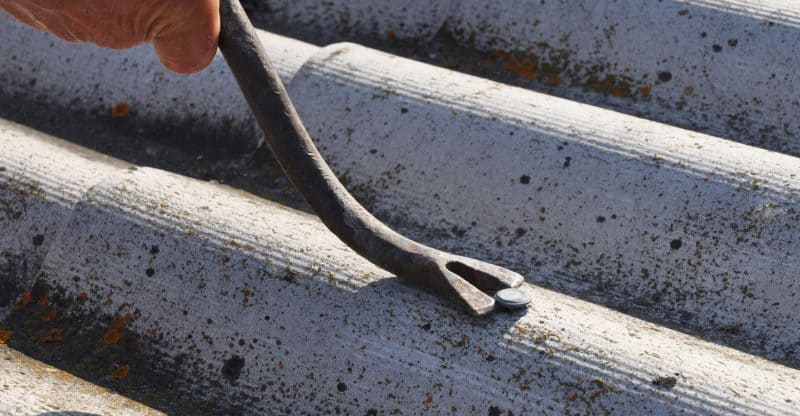 A Montana judge says insurance company National Indemnity Co., a Berkshire Hathaway company, is liable for a $43 million settlement between the state and people who fell ill due to asbestos exposure in a Libby mine.

Plaintiffs in the case argued that the state knew about the mine’s unsafe conditions, but failed to protect workers.

The insurance company paid $16 million toward the settlement in 2009, but later sued to recover the funds.

State District Judge Holly Brown ruled that the company breached its duty by failing to protect the state against damage claims made by asbestos victims. The judge ruled that because of the breach, the company could not deny settlement coverage.

National Indemnity offered general liability insurance to the state of Montana between 1973 and 1975. The company argued that its policies did not cover asbestos-related insurance claims.

National Indemnity can appeal the judge’s latest ruling to the Montana Supreme Court.

More than 850 additional claimants who were not included in the settlement had sued the state as of 2015.

A spokesperson for the state told The Washington Post that National Indemnity would be liable for the $25 million settlement reached last year, but it is still unclear what the full cost to the insurer will be.

Scores of people have filed claims over injuries related to asbestos exposure in a Libby mine, which was operated by W.R. Grace & Co.

The lawsuits, filed starting in 2000, claim that the state knew as early as 1942 that the dust from the mining operation was “in excess of safe limits.” The plaintiffs also argue that the state had inspected the company’s operations in the 1950s and found that the asbestos in the air was of “considerable toxicity.” It is also alleged that the state issued death certificates in the 1960s that cited asbestos-related health issues as the cause of death.