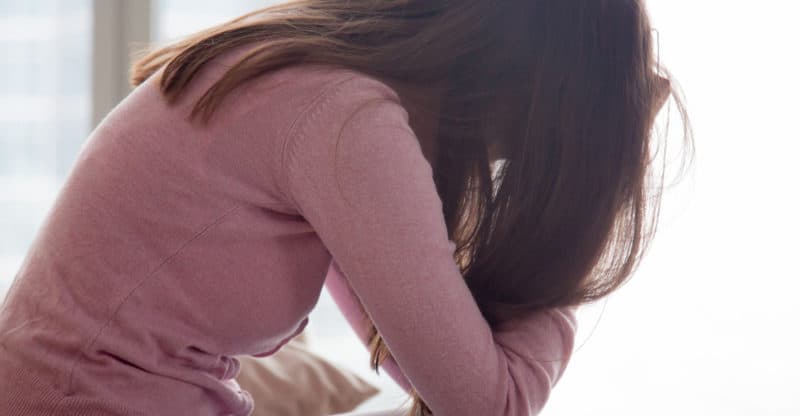 Kentucky’s last abortion clinic is fighting for survival as it prepares to fight a legal battle against the state’s governor and the health regulator. If the clinic loses its battle, Kentucky will become the first state in the country without an abortion clinic.

EMW Women’s Surgical Center’s fight revolves around a licensing issue, which will play out in a Louisville courtroom on Wednesday. Kentucky state law requires the clinic to have agreements with an ambulance service and a hospital to handle patient emergencies.

“The stakes in this case couldn’t be higher,” says Dr. Ernest Marshall, who opened EMW Women’s Surgical Center more than three decades ago.

Legislators argue that the law is designed to protect women’s health, but EMW contends that such requirements lack medical justification. The surgical center argues that the law is unconstitutional because it puts an undue burden on women seeking an abortion.

The licensing battle started in March, when Governor Matt Bevin’s administration declared that the clinic did not have the appropriate transfer agreements to remain open. The state took steps to shut down the clinic, but EMW filed a lawsuit to prevent the state from taking away its license.

The clinic argues in the lawsuit that it has had agreements with an ambulance company and a hospital for years. Those agreements, they say, are on file with state regulators. The suit further states that the government’s non-compliance finding came from “out of the blue.”

The clinic is arguing that there is no medical justification for the law, and that it infringes on constitutional protections.

Donald Cox, the clinic’s attorney, says the requirements are designed to give the state a way to “prohibit abortions.”

The lawsuit is one of two that pits the clinic against the state. The other suit challenges a new law that requires doctors to perform an ultrasound before an abortion and show the fetal images to the woman.