Can You Fly With Baby Formula? 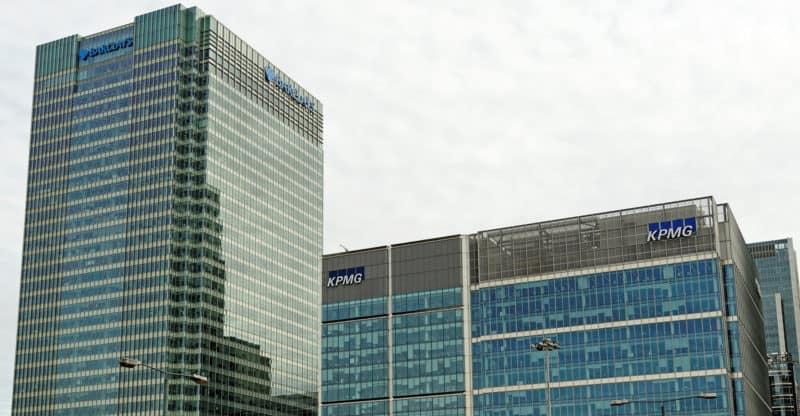 KPMG, a global account firm, is under fire, as the firm was given inside information that they were facing an inspection by the Public Company Accounting Oversight Board (PCAOB). The advanced notice breaks the Code of Conduct crossing ethical boundaries.

The firm, considered one of the Big Four, announced that Scott Marcello, head of the company’s audit practice, was leaving the firm. The firm will lose a total of 6 employees following the ethical break, including five of the firm’s partners.

Congress created the PCAOB  to reduce investor risks. The PCAOB uncovered the ethical breach a month prior, finding that the auditor had failed to implement current audit standards in a timely matter. An immediate internal inspection at the PCAOB was initiated.

The board found inappropriate disclosures were leaked by an employee that is no longer working for the board.

An employee at KPMG notified the SEC of the leak.

The PCAOB blames the leak on a disgruntled employee that leaked the information to a previous employee now working at KPMG. The board has since taken measures to reinforce the inspection process.

Marcello, the head of the unit, may have had previous knowledge of the leak before taking action, according to some reports. His departure from the accounting firm indicates that the former executive may have known of the leak and didn’t take measures to stop the ethical standards breach.

KPMG’s initial backlash following the ethical standards breach has done little to stop the company’s prospective clients from hiring the firm. Micro Focus announced that the company will be hiring the accounting firm as its external auditor to replace PwC.

The firm will become the official auditor of Micro Focus through April 30, 2018.

The partnering of the two companies comes as Micro Focus is legally required to change partners on rotation. Micro Focus thanked PwC for their “professionalism and commitment over the years.” KPMG will become the FTSE 100 company’s official auditor.

The appointment of the company as the auditor will be recommended to Micro Focus’ shareholders during their annual meeting.

Tesco is in the news today, too, following an announcement by the Serious Fraud Office. The high court found that Tesco must pay a £129 million fine over an accounting scandal in 2014 where the company overstated profits by £326 million.

The fine is on top of the £85 million the company agreed to pay out to investors.

Tesco’s brand has been damaged by the accounting scandal, leading to the company apologizing to “those affected.” The company’s CEO, Dave Lewis, states, “What happened is a huge source of regret to us all at Tesco, but we are a different business now.”

KPMG’s punishment, if any exists, will be based on the company’s prior knowledge of leaked information. If the company’s executives failed to take immediate action following the leak, they may be fined as a result.

KPMG was also ordered to stop accessing personal information on the employee being investigated for fraud on Monday. A judge found that the firm violated constitutional rights by investigating the employee.

The judge states, “KPMG is hereby restrained from accessing any information from the claimant’s phone and where such information has been obtained should be removed from work records,”