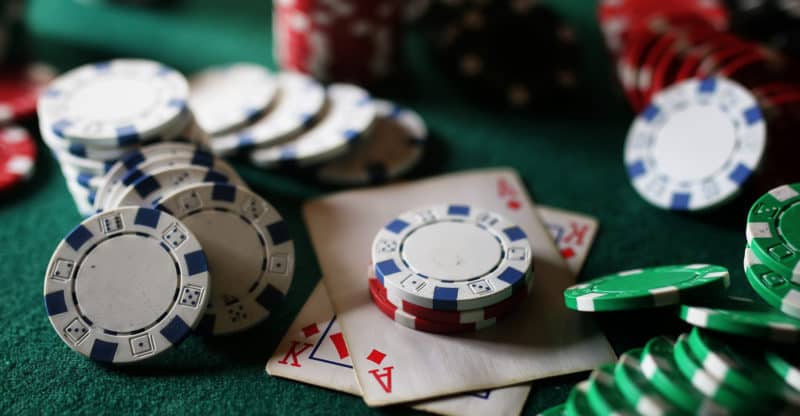 Five Nevadans have filed a lawsuit against the manufacturers and distributors of the prescription drug Abilify, alleging that the companies did not warn patients that the drug can cause compulsive behavior.

Plaintiffs claim that doctors and patients were not adequately warned of the compulsive behavior side effect, which includes gambling, despite having “opportunities and a duty to do so.”

Otsuka Pharmaceutical Co. Ltd., Japanese drug developer, and its American branch were named in the suit. Otsuka added warnings of “pathological gambling” to its drug label in Europe and Canada in 2012, but failed to add the warning to labels in the United States until 2016.

The company only added warnings to labels in the U.S. after being ordered to do so by the FDA. The FDA had received several reports of impulse control disorders.

Bristol-Myers Squibb, Otsuka’s marketing partner, was also named in the lawsuit as well as two of its sales representatives.

A report to the European Medicines Agencies in 2011, which was submitted by the defendants, said the possibility that Abilify caused compulsive gambling couldn’t “be excluded.”

In most cases, patients did not exhibit such impulsive behaviors before taking the drug, and those urges subsided when dosages were lowered or the patients stopped taking Abilify entirely.

The combination of the drug’s compulsive behavior effect and the easy access to casinos in Nevada made it easy for patients to engage in compulsive gambling.

There are currently more than 1,000 lawsuits pending against the manufacturers and distributors of Abilify. Between 2005 and 2013, the FDA received over 30 reports of compulsive gambling and 24 additional reports of other impulsive behavior, like hypersexuality and shopping.

Some plaintiffs have accused Otsuka of destroying communications from earlier than 2007 that they say were crucial to their claims.