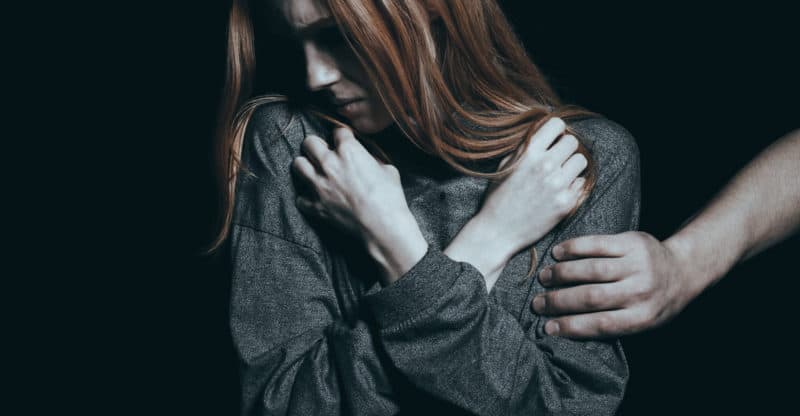 Lebanon’s parliament has abolished a law that allowed rapists to marry their victims to avoid jail time, BBC reports. Women’s rights activists had long been fighting for the repeal of Article 522.

A campaign to repeal the law was introduced last year and finally approved by a committee in February. The controversial law had been in place since the 1940s.

Activists campaigned hard for the repeal of the law. Billboards were posted of women in torn, bloodied wedding gowns with the caption: “A white dress does not cover the rape.”

Lebanese law dictates that rape is a punishable offense with up to seven years in prison. The sentence may be extended if the victim is physically or mentally disabled by the rape. But Article 522 ensured that the rapist could avoid prosecution if he or she married the victim.

Abaad, a woman’s rights group, called the repeal a “triumph for the dignity of women.” The group thanked the MPs for giving women more protection “from all forms of violence.”

Other women’s rights groups warn that the abolishment of Article 522 was just the tip of the iceberg. The effect of Article 522, they say, continues under Article 505.

Article 505 pertains to sex with a minor who is 15 years of age and Article 518 which pertains to the seduction of a minor with the promise of marriage.

“Parliament should now follow this up by passing pending legislation to end child marriage and marital rape, both of which are still legal in Lebanon,” said Bassam Khawaja, Human Rights Watch researcher for Lebanon.

Lebanon wasn’t the only country to adopt a “marry the rapist” clause. Morocco, Tunisia and Egypt have now abandoned their clauses, but several other countries still have this law in place, including: Iraq, Algeria, Palestinian territories, Kuwait, Syria and Libya.