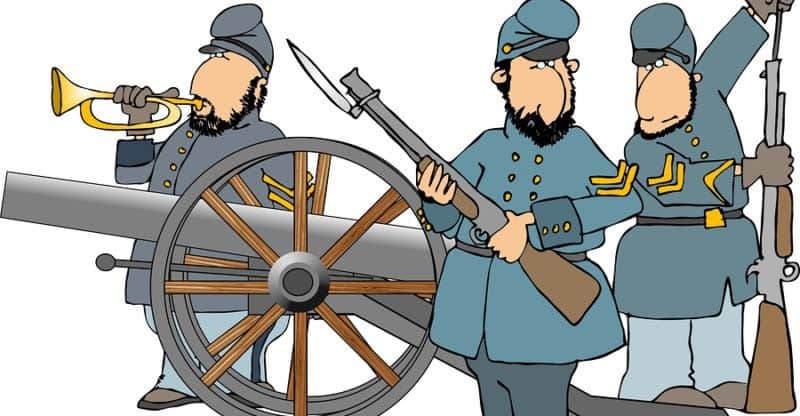 A statue of Silent Sam still stands tall in McCorkle Place in North Carolina, despite calls from leaders and Governor Roy Cooper to remove it.

But a legal issue is complicating the statue’s removal. The Heritage Protection Act of 2015 makes it difficult to remove the Confederate monument.

“The only way to remove a monument permanently at this point is for General Assembly to say ‘remove the monument,'” says Elliot Engstrom.

The General Assembly took control of monuments on government property, and declared that monuments “may not be removed, relocated or altered in any way without approval from the North Carolina Historical Commission.”

The call to remove the statue of Silent Sam comes after the controversial white supremacist rally in Charlottesville, VA. States across the country are making efforts to remove confederate statues.

The Silent Sam statue in McCorkle Place was erected by the United Daughters of the Confederacy in 1913, at the height of Jim Crow segregation laws.

The University of North Carolina, the campus where the statue stands, says SB 22 does not give it the authority to remove the statute – even for safety concerns. The university, which is fearful of potential violence, must get approval from the Historical Commission to remove Silent Sam.

Noelle Tally, who works at the governor’s communications office, says the university has the ability to remove that statue and “the governor hopes that they do so.”