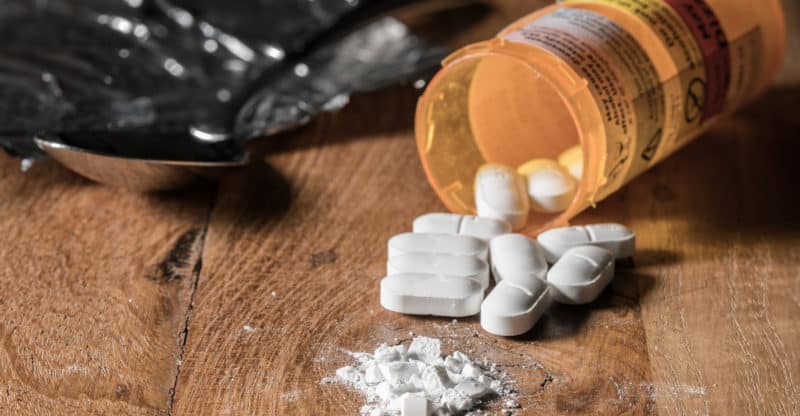 Senator Joe Manchin on Monday proposed legislation that would repeal a 2016 law that legislators say is harming the efforts to curb the opioid epidemic. The proposal comes as a response to a joint investigation between The Washington Post and 60 Minutes, which said Congress played a part in disarming the DEA (Drug Enforcement Administration).

The Ensuring Patient Access and Effective Drug Enforcement Act of 2016, according to Manchin, is hindering efforts to fight opioid abuse.

“The DEA is one of our first lines of defense against this all-consuming disease,” said Manchin. “West Virginia’s families and communities deserve a DEA that will protect them, not pharmaceutical companies.”

Jonathan Novak, former DEA attorney, criticized Rep. Marsha Blackburn and Rep. Tom Marino for proposing the Controlled Substances Act. The law, which was unanimously passed by Congress and signed by Obama, made it more difficult for the DEA to stop companies from sending large quantities of opioids to suspicious outlets.

Manchin’s proposed repeal comes after he sent a letter to the White House demanding that Trump withdraw his nomination of Tom Marino as head of the Office of National Drug Control Policy.

“During the biggest public health crisis since HIV/AIDS, we need someone leading the White House Office of National Drug Control Policy who believes we must protect our people, not the pharmaceutical industry,” Manchin said, referring to Marino.

Novak said in the report that the Controlled Substances Act effectively divided the litigation office of the DEA. After the change, it became harder for the DEA to prosecute cases involving big distributors.

“We had been achieving incredible success in an almost unstoppable wave, and then suddenly it stopped,” Novak said on 60 Minutes. “These were not cases where it was black – where it was grey… These were cases where the evidence was crystal clear that there was wrongdoing going on.”