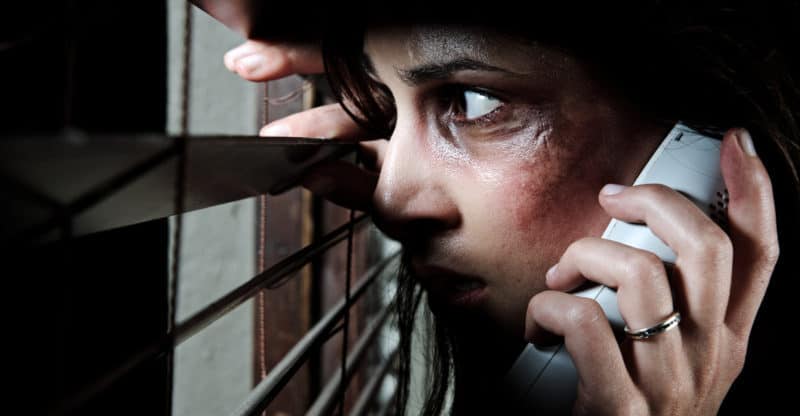 The Maryland House last Thursday voted to pass a bill that would repeal language in Family Law that prohibits the use of domestic violence as evidence in divorce court. The bill would make it easier for Maryland residents to divorce abusive or violent narcissist spouses.

Under current law, divorce courts may not consider district or circuit court orders or decisions during divorce proceedings. While abuse may be considered grounds for divorce, stalking and protective orders given in cases of physical abuse may not be considered.

Proponents of the bill say ignoring a spouse’s history of domestic violence puts survivors at risk.

Abusers are often manipulative of survivors in court, particularly narcissistic abusers, divorce lawyers say. Under the new law, a judge would be permitted to use the spouse’s history of protective orders when making decisions in proceedings.

Legal experts say the new bill merely eliminates unnecessary or irrelevant language. The current law, they say, was written at a time when it was feared protective orders would be used as a grounds for divorce.

Under Maryland divorce law, certain conditions must be met before a divorce can be granted by the court: cruelty, 12-month separation or excessively violent conduct.

Judges likely have information about protective orders regarding individuals in divorce proceedings, but are currently unable to use these orders as evidence when making decisions.

Maryland family law outlines relationship requirements that would permit individuals to petition the court for a protective order from an abuser. The court may issue temporary and/or final protective orders.

Abusers are prohibited from contacting, abusing or entering the home of the individuals named in the protective order. If the couple has children, the final order may permit temporary visitation immediately after the order is issued.

Final protective orders typically last 12 months, and require the defendant to surrender any firearms in his or her possession. In some cases, protective orders may last two years or for an indefinite amount of time, depending on the situation.

Experts in favor of the bill say it’s not uncommon for victims of domestic abuse to be killed by their abusers, and friends and family not know that the abuse was taking place. The new law would permit the use of protective orders as evidence during divorce proceedings, which may prevent such tragic instances.

According to a report from the Associated Press, temporary protective orders may be granted in Maryland, but only last for a maximum of seven days. A final hearing is then held. The temporary order also prohibits contact between the abuser and the survivors, and may be issued without a full court hearing.