Are Trump`s demands for TikTok Legal? 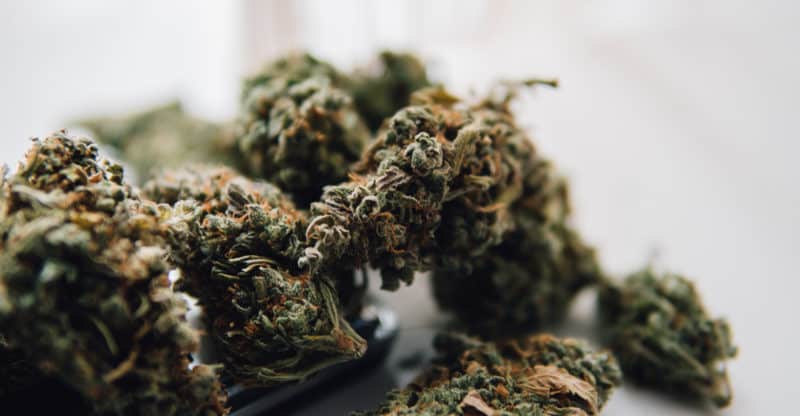 Under the proposed bill, taxes on cannabis would increase to 28%, a move advocacy groups are calling “irrational” and beneficial to the black market. The tax rate is significantly higher than the 12% tax initially proposed and approved by voters.

In November, voters approved the broad legalization of marijuana for adults over the age of 21.

Lawmakers may vote on the bill as early as Thursday.

The bill, according to Mass Live, would also overhaul the cannabis control commission. The number of commission members would increase to five from three, would give the governor the power to appoint some of the members, and would also give the state treasurer a say in the appointments.

The bill still allows households to have up to 12 plants and adults to possess up to an ounce of marijuana. But the proposed legislation is aiming to put struct limits on marketing and advertising of marijuana products.

The bill also overhauls the process of allowing cities and towns to block certain aspects of the voter-approved legislation. Under the new bill, towns and cities could block aspects of the law by a vote through the city council and approval of the city’s chief executive.

Under the voter-approved bill, cities would have to go through a referendum process to block aspects of the law.

The bill was drafted behind closed doors just 24 hours before the Marijuana Policy Committee was scheduled to meet.

Marijuana advocacy groups have urged lawmakers to wait until the industry is up and running before making changes to the law.