What to Do Immediately After You Injured Yourself In Your Workplace 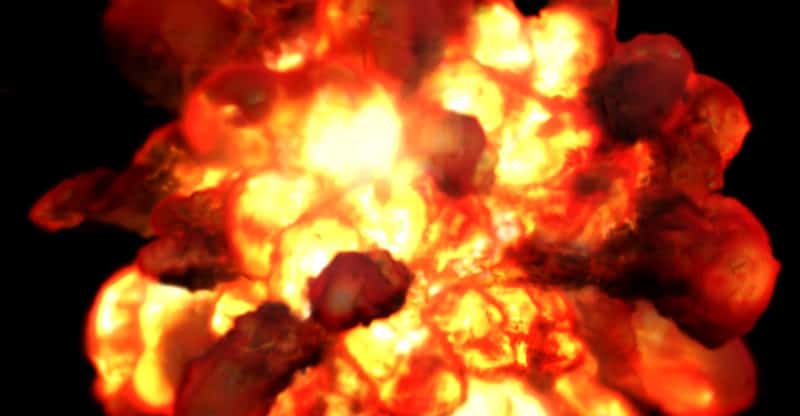 A massive Didion Milling plant explosion occurred last week, which claimed its fourth victim on Tuesday. The explosion occurred during the overnight shift between May 31 and June 1, with emergency crews scrambling to find victims through the night.

Immediate reports found 11 employees injured and one dead before crews located other missing and deceased victims of the explosion.

The fire was contained by Thursday, June 1.

The explosion occurred at the company’s Cambria, Wisconsin plant. Four medical helicopters were dispatched to the scene. Emergency crews quickly responded to the explosion, which caused a partial collapse of the mill’s complex.

Two workers were able to walk away from the incident unscathed.

The cause of the explosion remains under investigation. The Occupational Safety and Health Administration was on the scene. OSHA records previously show that the plant was handed a citation from OSHA officials in 2011 due to worker exposure to dust explosion hazards. The citation notes that the plant lacked an explosion protective system.

Five grain dust explosions occurred in the United States in 2016, with two of the explosions resulting in fatalities.

The case remained opened until September 2013 and the plant was given until April 2011 to correct the problem. The plant paid a $3,465 fine. No further citations against the company have been listed in OSHA’s online records.

Investigations into the cause of the accident are ongoing and could take years to commence. A similar explosion at a West, Texas fertilizer plant was deemed a “criminal act,” with the incident occurring on April 17, 2013 and officials calling it a criminal act in May 2016.

Didion Milling in Wisconsin may be held liable for the explosion if negligence can be proven.

“Victims of the blast and surviving family members may be entitled to compensation for their losses. Residents and property owners in Cambria may also have claims for compensation,” states Ben Bronston & Associates.

Cambria, a small community of 770 people, has banded together to recover from the explosion, with several local businesses and banks accepting donations for the families of the victims. Several of the victims live in the town and surrounding area.

OSHA is on the scene of the explosion and has been given six months to complete their investigation.

“The safety and security of our employees is our top priority,” said Vice President of Operations Derrick Clark.

Cambria’s corn and ethanol plant was completed in 1991. The company was founded in 1972.